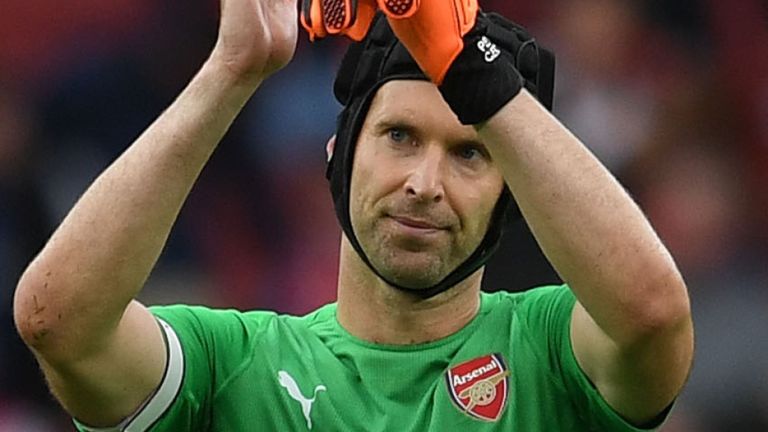 The former Rennes goalkeeper is expected to make his debut against Swindon Wildcats 2.

Petr Cech will play as a goalie (netminder) for Guildford Phoenix.

Speaking after signing for the Ice hockey team, Cech expressed his happiness playing for Guildford Phoenix.

“I hope I can help this young team to achieve their goals for the season and try to win as many games as possible when I have the chance to play.

“After 20 years of professional football this is going to be a wonderful experience for me to play the game I loved to watch and play as a kid,” he told the club website.

Also speaking, Guildford’s head coach, Milos Melicherik said: “We are very excited to have Petr join the Phoenix team and we are looking forward to seeing him in action this weekend.

“He has improved a lot since I first saw him on the ice and I am excited to see him play.”

Naija News reports that Cech is currently the Technical and Performance Advisor at Chelsea Football Club.