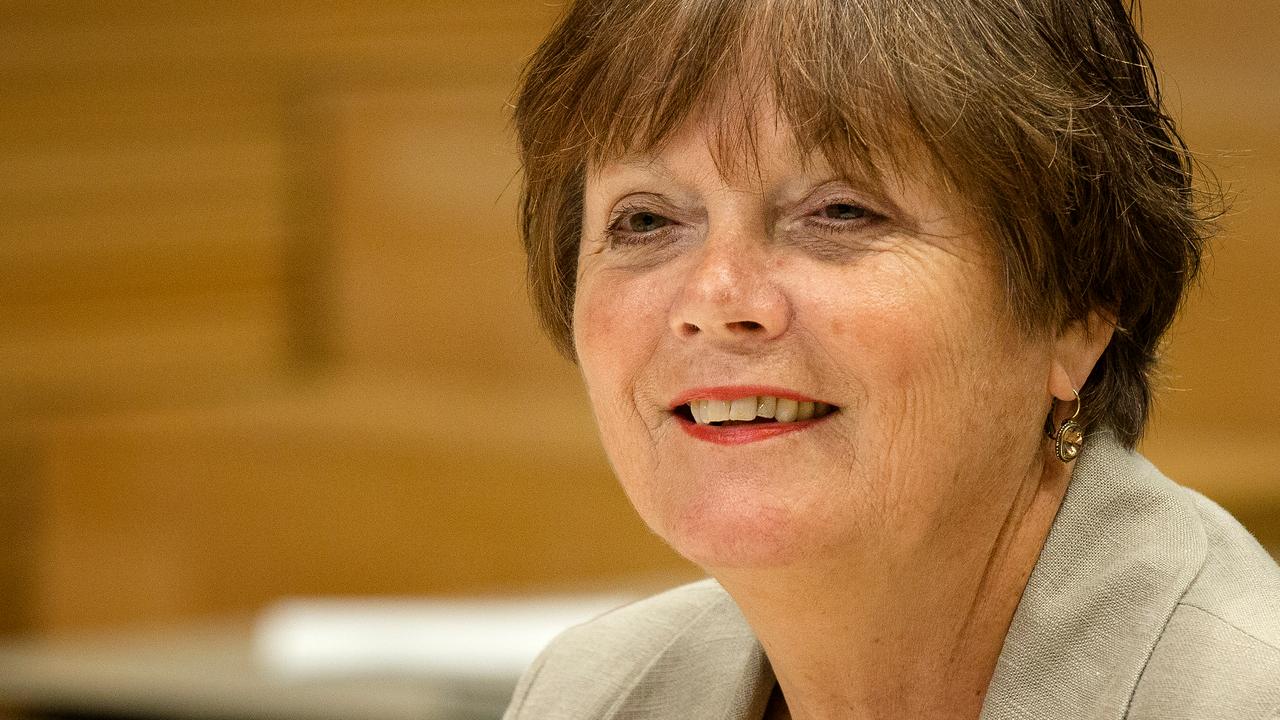 Reports monitored by Naija News, says Vogelaar, who was deputy leader of the FNV union federation before becoming a minister, suffered from depression and ended her own life, her partner Onno Bosma told the Volkskrant.

Vogelaar’s family said in a statement, according to NOS that: “She has been suffering from depression for quite some time and has put an end to her life.”

This online news platform understands that Vogelaar was Minister for Housing, Neighborhoods, and Integration in the Balkende IV cabinet for the PvdA before she died. She had to resign a year and a half into her term at the end of 2008 after the PvdA had given up confidence in her.

The late former minister introduced a list of 40 problem neighborhoods in the larger cities that received extra investments during the cabinet term in her short time as Minister.

She was a member of the supervisory board of housing corporation Mitros and chairman of the Dutch Organization for Volunteer Work after stepping down as Minister. She was also vice-president of trade union FNV.

Meanwhile, late Vogelaar has been mourned by fellow PvdA members and other politicians.

“So sad and so sorrowful”, PvdA leader Lodewijk Asscher said on Twitter. “Ella Vogelaar passed away. A very strong and very involved woman with a big heart for others, who unfortunately suffered from depression. I wish her husband Onno and all other relatives a lot of strength in dealing with this enormous loss”

“With Ella, we lose a beloved party member who devoted herself to every task with heart and soul”, PvdA chairman Nelleke Vedelaar said on Twitter. “Ella’s work for ‘her’ Vogelaar neighborhoods touches the core of social democracy and our party: the certainty of living well in a beautiful neighborhood. Not only did she listen to the people she spoke to on the street, she understood them too. We will miss her. My thoughts are with her loved ones.”

On the other hand, Prime Minister Mark Rutte also responded to her death, saying: “Struck by the tragic death of Ella Vogelaar. Good memories of our collaboration in my time at Social Affairs and Employment. She was a true social democrat with strong principles and a big heart for the weak in our society. I wish her family lots of strength.”