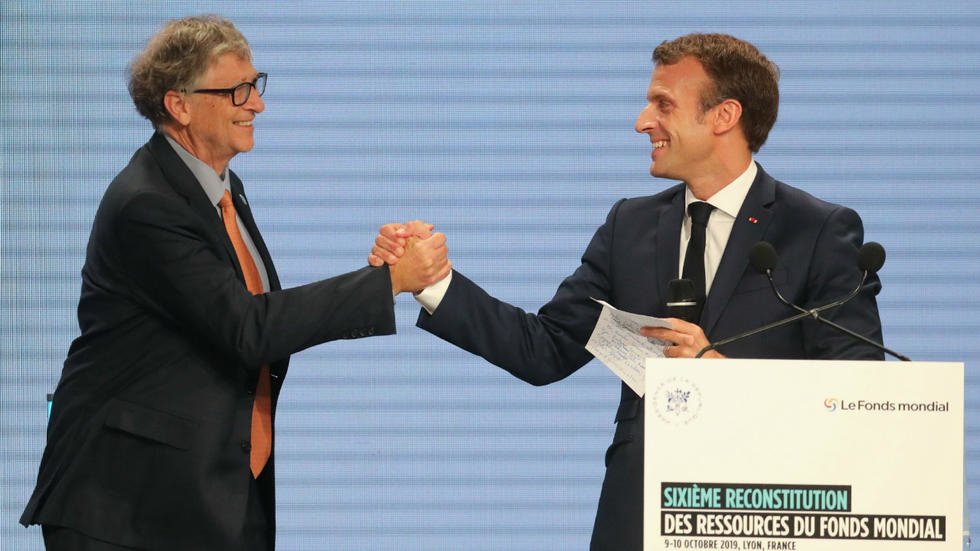 France President, Emmanuel Macron announced Thursday in Lyon that the goal of $ 4 billion in donations for the Global Fund to Fight AIDS, Tuberculosis and Malaria had been achieved.

The organizers had set a target of $14 billion (12.7 billion euros) the amount to raise in a bid to eradicate these three diseases by 2030.

“We are there,” said Emmanuel Macron, saying that the balance should be raised in the coming weeks.

Many countries have increased their contributions or have become donors for the first time, especially in Africa, said the French president at the closing of the event which gathered some 700 delegates.

But to complete the projected budget, which is to cover the Fund’s next three years of operation, and ensure the success of the meeting, France has agreed to increase its contribution.

It has provided $60 million more than originally planned, leading to a 20% increase over what it had given three years ago. And American billionaire Bill Gates has increased his participation in the same proportions.

16 million lives to be saved

Full funding will save 16 million lives from HIV, tuberculosis and malaria mortality rates, and build stronger health systems by 2023.