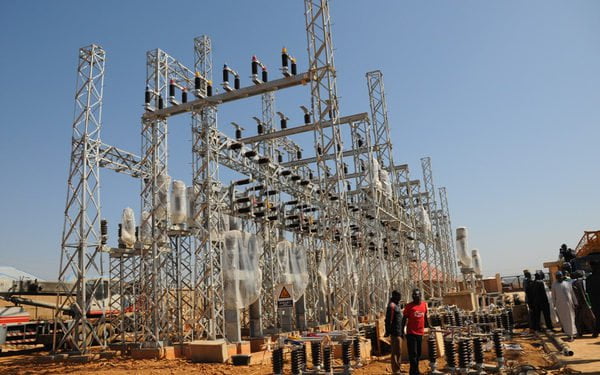 There reports that the Federal Government may revoke the licences of eight power distribution companies as the Discos breached some provisions of the Electric Power Sector Reform Act in July 2019.

The Commission in a notice posted on its website on Tuesday stated that it may revoke the licences issued to the eight Discos pursuant to Section 74 of the EPSR Act.

The NERC’s commissioner, Dafe Akpeneye, in a notice directed to the Discos, noted that the power firms had 60 days to explain why their licences should not be cancelled.

In the notice sent to the Discos, the commission outline the electricity distribution companies affected.

The commission said it considered the actions of the aforementioned Discos as “manifest and flagrant breaches” of EPSRA, terms and conditions of their respective distribution licences and the order.

The commission also revealed that the eight Discos failed to meet the expected remittance threshold for the month of July 2019 billing cycle to the Nigerian Bulk Electricity Trading company.

Three other the Discos remitted 10 per cent during the period, while the highest remittance was 40 per cent, as they all fell short of the expected minimum remittance stipulated by NERC.