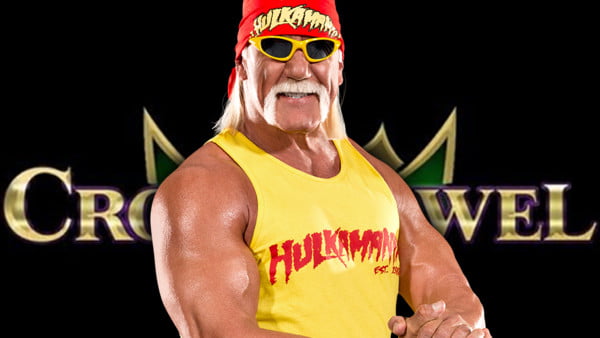 The 66-year-old wrestling legend is just about to have another back surgery following several other procedures to correct his problems and ease his pain and if that operation is successful then the multi-time world champion wants to strap on the boots and compete inside a WWE ring one last time as he wants his final singles match to be for the company he helped turn into a global phenomenon.

And Hulk – real name Terry Bollea – wants his opponent to be WWE Chairman Vince McMahon at ‘WrestleMania 36’ in 2020, which will take place in his hometown of Tampa next year, as it would be the perfect end to the pair’s intertwined history.

In an interview with the Los Angeles Times newspaper, he said: “I talked to Vince, and I said I really don’t know if I could live with myself knowing my last match was with TNA. If I can get fixed, I pray I can have one more match. I told Vince, ‘When I get through this back surgery, I’m going to get in the best shape of my life and we’re going to talk about me having one last retirement match.’

“I’d love for it to be against Vince. I had such a great time with him in the ring at ‘WrestleMania 19’. I had no idea what to expect from him, but he’s a great bad guy. His timing is great. I loved wrestling him … That would be perfect.”

The Hulkster was last involved in a WWE bout at ‘WrestleMania 31’ in 2015 when he and his fellow nWo stablemates, Kevin Nash and Scott Hall, came to the aide of Sting in his match against Triple H to fight with rival group Degeneration X.

Hulk is now back under contract with WWE and back in the Hall of Fame following his three years away after he was fired by the company for using racist language in a leaked sex tape.

The ‘Rocky III’ star is now grateful to be back with World Wrestling Entertainment and he has been stunned by the love he has felt from fans.

He said: “I’ve found out the more scars you get on you, the more some people relate to you. I’ve been through a lot obviously. I have a ton of scars, and people actually relate to me more because of that. I’m not perfect, but it’s about standing up, owning it and moving forward. I’m so happy to be back.”