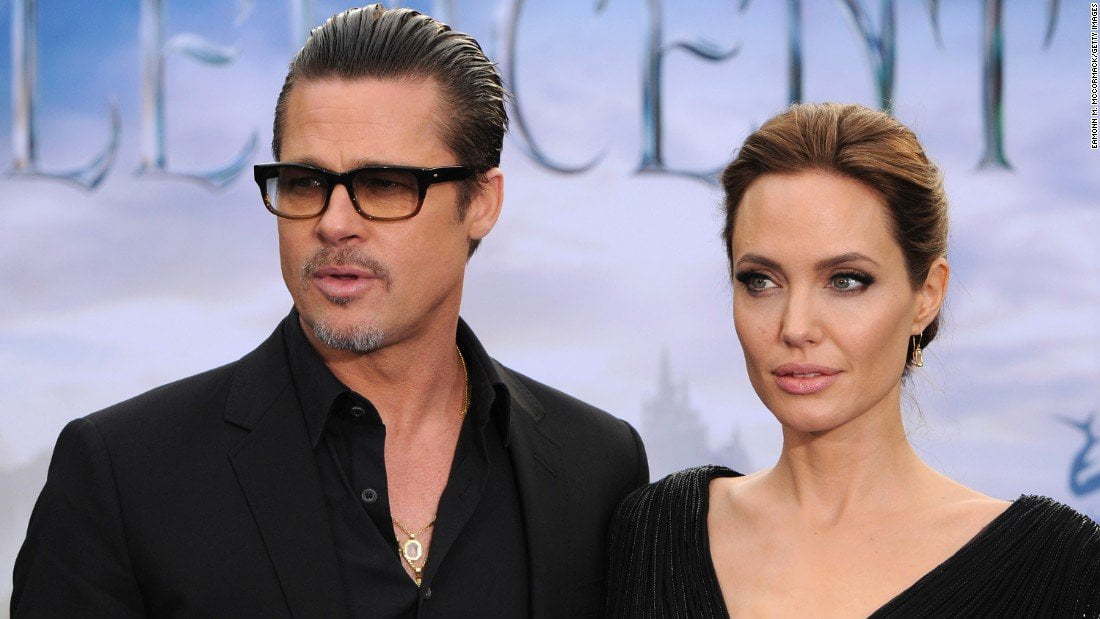 The former couple split in 2016 and although they were declared legally single earlier this year, their marriage still hasn’t been officially dissolved and it seems it could take more time to do so.

According to The Blast, Brad filed documents to the court asking to appoint a private judge to enable their discussions to continue, a request the ‘Maleficent: Mistress of Evil’ star agreed with.

The LA County Court agreed, as long as the pair paid for the judge’s time themselves, and a stipulation order was put in place to “Extend Appointment of Privately Compensated Temporary Judge.”

One major sticking point in the dispute is the winery, Miraval, that the pair bought in 2011 with the intention of ultimately passing it on to their six children, Maddox, 18, Pax, 15, Zahara, 14, Shiloh, 13, and 11-year-old twins Vivienne and Knox.

However, talks are said to be going smoothly and they are working towards an agreement.
Angelina, 44, recently admitted she “lost herself a bit” when she split from Brad.

She said: “I don’t know what my fate holds but what I am convinced of is that I am in a period of transition, as a return to my roots, a return to myself. Because I had lost myself a bit. I think it happened as my relationship with Brad was coming to an end, then at the beginning of our separation. It was a complicated moment, where I didn’t recognise myself anymore, where I had become … how can I say … smaller, almost insignificant, even if it wasn’t necessarily visible.”

The ‘By the Sea’ filmmaker felt a “deep and genuine sadness” when her marriage fell apart, leaving to her feeling “insignificant” and she was also battling some health issues too.

She added: “I felt a deep and genuine sadness, I was hurt. On the other hand, it was interesting to reconnect with this humility and even this insignificance I was feeling. Maybe this is what being human is in the end …
“On top of all this, I suffered some health issues. All these things settle in you and remind you of how lucky you are of being alive.”