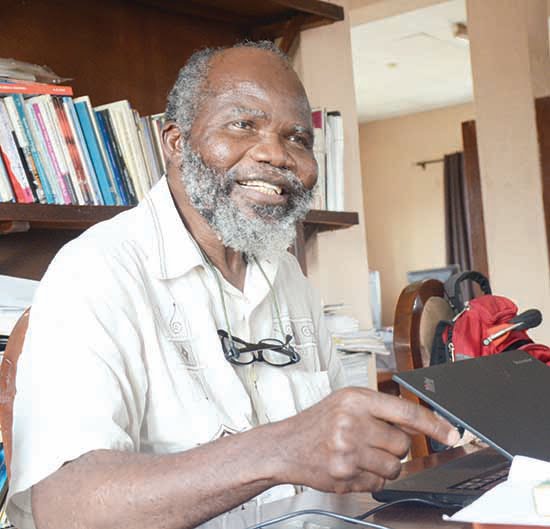 General Ishola Williams, Former Chairman of Transparency International, Nigeria chapter has revealed the next region likely to produce the next President and Vice President of Nigeria.

According to Williams, the time has come for the South-East and the Middle Belt to produce the President and Vice President respectively come 2023.

He further stated that to foster unity and peace, the Middle belt should be allowed to take over the presidency after the South East.

When he was questioned on if he believes the recent attacks on Vice President, Yemi Osinbajo is in a bid to hinder him from running for the presidency in 2023, Gen. Williams said it is high time the baton is passed to the South East, saying that the South West has done their turn.

He further noted that most politicians lack integrity.