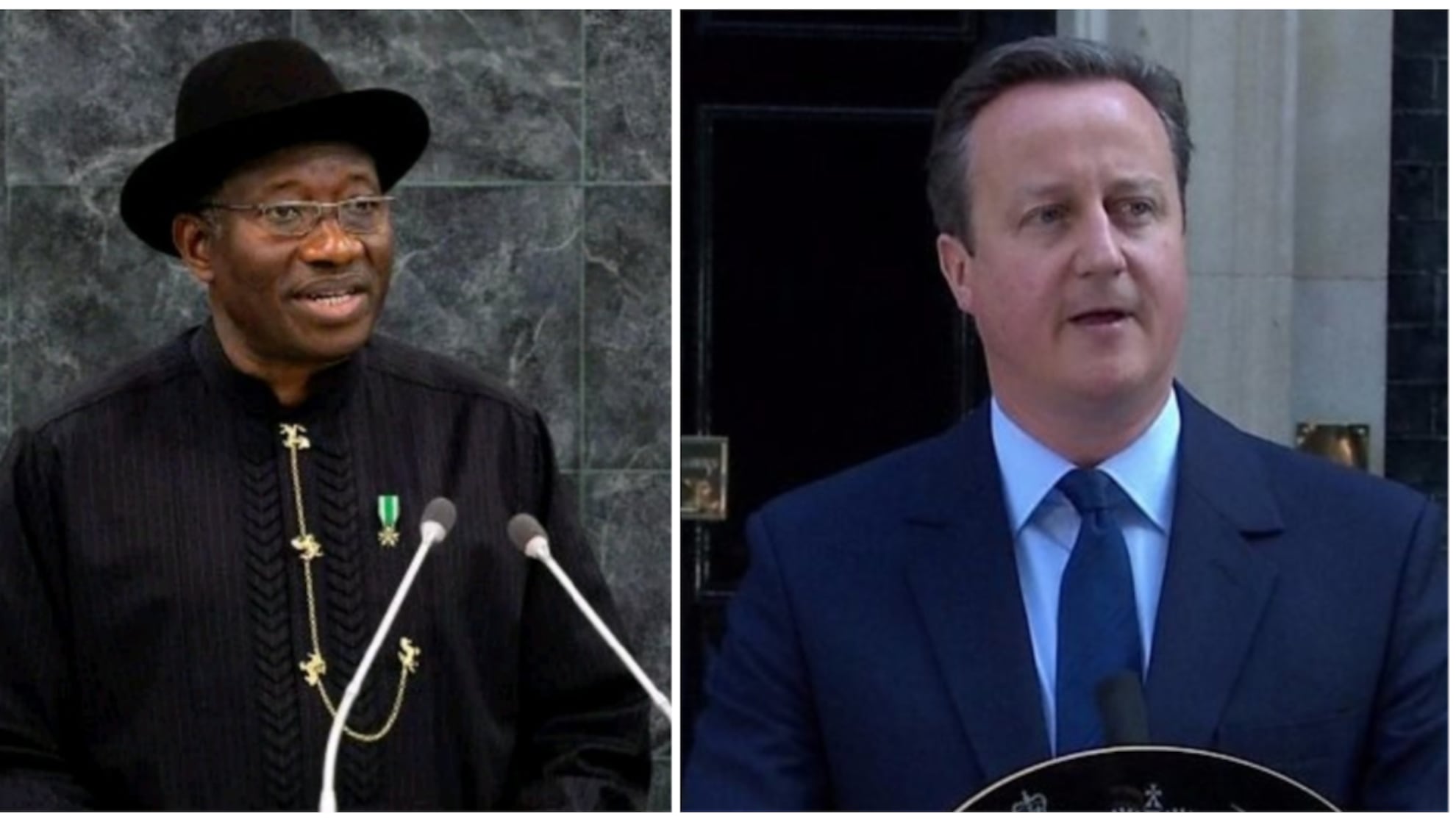 The Peoples Democratic Party (PDP) has told the All Progressives Congress (APC) to direct its attack against ex-President Goodluck Jonathan to the administration of President Muhammadu Buhari.

According to the former UK Prime Minister, British troops traced the location of some of the girls and offered to help but President Jonathan refused.

In a statement on Saturday night Lanre Issa-Onilu, APC national publicity secretary said the failures of the administration of President Jonathan are known across Nigeria.

The APC said: “Nigerians already know the story of Jonathan’s habitual negligence to matters of state. The Chibok schoolgirls abduction and his “sleeping behind the wheel” is not a story to deny as it is already part of our national history. We may disagree on a number of issues in Nigeria, but there is a national consensus on the fact that PDP elevated corruption to a national culture.

“Denying or arguing against the truth is not going to change anything at this stage. The stories of outlandish corrupt practices under the PDP are still unraveling.

“What is important now is Jonathan explaining to the families of the abducted schoolgirls why as president, he did nothing for two weeks after the Chibok abductions and still refuses to take responsibility for the tragedy up till now – except he continues to blame the Chibok abductions and other failings of his administration on the so-called grand conspiracy against him as he laboriously tries to state in his response to Cameron.”

Reacting in its own statement by its National Publicity Secretary, Kola Ologbondiyan, the PDP said the APC unwarranted invective on Jonathan was misdirected as it best suits Buhari-led administration.

The party said: “How the Presidency has been in a frenzy to suppress investigations and deflect public enquiries from the arrest of President Buhari’s known confidant deported from the United Kingdom for alleged international passport scam and money laundering, as it knows that an inquest will further expose the huge rot in the Buhari Presidency.”

“Our party has equally been made aware of how the APC and the Buhari Presidency have been desperate to divert public attention from the administration’s obnoxious decision to further oppress Nigerians by reintroducing tollgates on our highway, increasing Value Added Tax
(VAT), electricity bill and other tariffs as well as their despicable plot to sack government workers.”

The opposition party also asked the APC and the Buhari Presidency to perish the idea of thinking that this unnecessary distortions on the Jonathan administration would bury the demand for an inquest into the Danu racket through which billions of naira meant for the wellbeing of Nigerians are allegedly being diverted to private purses.

“Furthermore, in trying to tar the PDP, the APC forgets that it is already common knowledge that all the bad eggs that brought a bad name to the PDP have since left our repositioned party to the APC where their National Chairman, Adams Oshiomhole, who also has a huge corruption
allegation on his neck, admitted that the party is a haven for corrupt persons.

“Moreover, the fact that President Buhari can only surround himself with persons openly indicted for corruption, as ministers and advisers, speaks volume of the administration’s posturing on corruption,” the statement added.