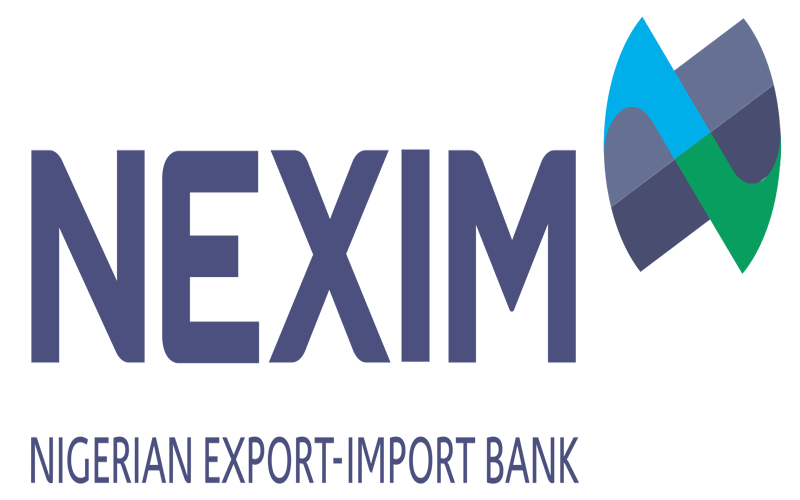 Nigeria’s government has lost not less than N3.6tn over the past five decades in non-oil export opportunities in crops such as cocoa, oil palm, cotton and groundnut alone.

The Managing Director/Chief Executive Officer, Nigeria Export-Import Bank, Abubakar Bello, disclosed this while delivering a keynote address at a finance conference in Lagos.

“It has been observed that Nigeria lost about $10bn export opportunities in crops like cocoa, oil palm, cotton and groundnut alone.“In spite of the corrective measures over the years, the imbalance in our export trade has persisted with the non-oil sector now accounting for just about five per cent to seven per cent of Nigeria’s exports by value.”

Bello, who was represented by Head of Research, NEXIM, Mr Tayo Omidiji, spoke on the conference’s theme, ‘Unlocking opportunities in Nigeria’s non-oil sector.’ Bello mentioned that Nigeria’s non-oil export only accounts for just 13.17 per cent of Nigeria’s exports by value, from up to 97 per cent at independence.

He explained, “In the immediate post-independence period, non-oil exports, which were mainly agricultural commodities and solid minerals, made up 97 per cent of Nigeria’s exports.

“However, between 1970 and 1974, non-oil exports dropped from 43 per cent to seven per cent due to rapid increase in the international oil price and Nigeria’s production.

“The ensuing Dutch Disease led to movement of resources out of the non-oil sector, contributing to its neglect and lack of investments in the erstwhile export sectors, particularly value-added export.”

He noted that this happened despite Nigeria being “one of the highest producers of these commodities, according to data from the Food and Agricultural Organisation.”