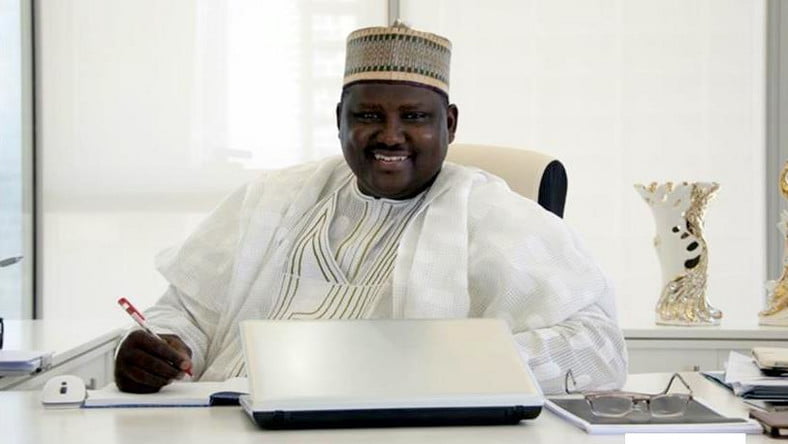 A lawyer, Frank Tietie, has said the federal government lacks forensic evidence to prove its case against the former Chairman of the Pension Reform Task Team (PRTT), Abdulrasheed Maina.

Naija News reports that the Department of State Services (DSS) had arrested Maina after returing to Nigeria.

Recall that Maina was on July 21, 2015, charged before a Federal High Court on a 24-count charge bordering on procurement fraud and obtaining by false pretence.

The Economic and Financial Crimes Commission (EFCC) in 2017, declared Maina wanted, following his refusal to honour the commission’s invitations.

Although top government officials tried to smuggle him into the country and attempted to reinstate him to office, the process backfired.

Recall that the Chief of Staff to President Muhammadu Buhari, Abba Kyari and former Head of Service, Winifred Oyo-Ita, reportedly clashed over the leaking of a memo which revealed that Buhari was aware of the move to reinstate Maina.

Maina, who has been on the run from the Nigerian government, was arrested at a hotel in Abuja after he sneaked into the country from his Dubai, United Arab Emirates base.

The DSS on Wednesday handed him over to the EFCC for trial over a questionable N2billion biometrics contract.

Reacting to Maina’s arrest, Tietie said there is no forensic evidence to prove that Maina stole money directly.

He, however, told Channels TV that he was optimistic that with the arrest, Nigerians can now see an end to the “mysterious Maina saga”.

Tietie said: “All of those forces who have always wanted him, who have always been scared of him would now come and face him and he should be given the opportunity to say the whole truth.

“Miana definitely has enjoyed some measure of cooperation from the state authorities in such a confusing manner.

“At a point he was declared wanted, only to be reported to be protected by the DSS.”