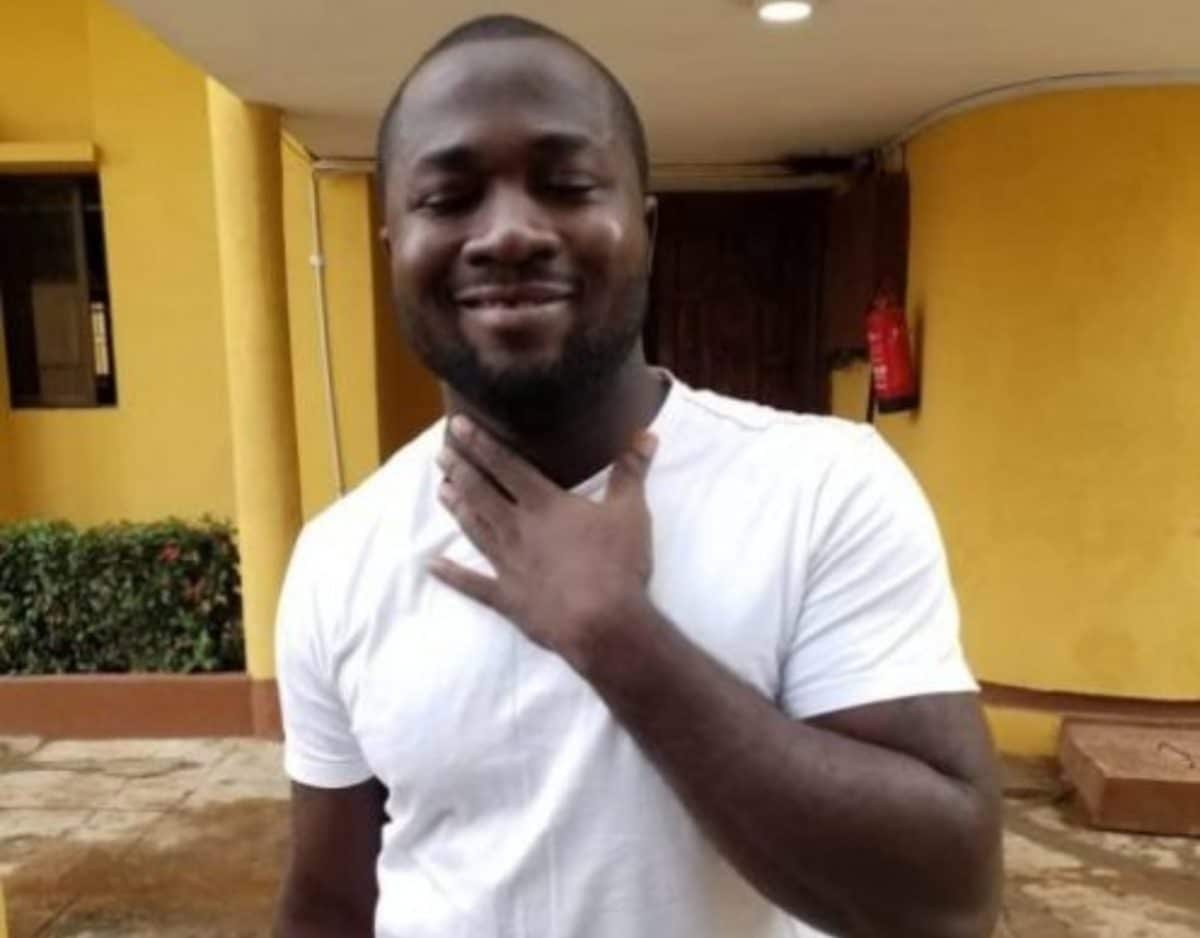 The suspect was arraigned before Justice Sikiru Oyinloye of Kwara State High Court, sitting in Ilorin.

Kayode was arraigned on seven-count charges, bordering on internet fraud and other fraud-related offences.

According to the report, Kayode was earlier arraigned before Justice Babagana Ashigar, in February, but ran away after he was granted bail.

He was, however, re-arrested in August as EFCC operatives traced him to Government Reserved Area (G.R.A.) Ilorin where he was rearrested.

One of the charges reads, “That you, Abolarin Kayode (alias Lauren Saint) on or about the 6th day of February 2019, in Ilorin within the jurisdiction of the High Court of Kwara State, with intent to defraud, had in your possession a document containing false pretence, to wit, an email titled “Paid to drive initiative by your Budweiser,” which you sent to one Chad Bakichan American citizen through your acclaimed email [email protected], a representation you knew to be false and thereby committed an offence contrary to Section 6 read along with Section 8 of the Advance Fee Fraud and Other Fraud Related Offences Act 2006 and punishable under Section 1 of the same Act.”

On his re-arraignment today, he pleaded not guilty to the charges, prompting prosecution counsel, Nnaemeka Omewa, to ask the court for a trial date and for him to be remanded in prison custody.

The cousel to the defendant, Mr I. Abdulazeez pleaded with the court to remand his client in the custody of the EFCC, which was refused by the judge.

Justice Oyinloye adjourned the matter till October 17, 2019, and ordered that the defendant be remanded in prison.