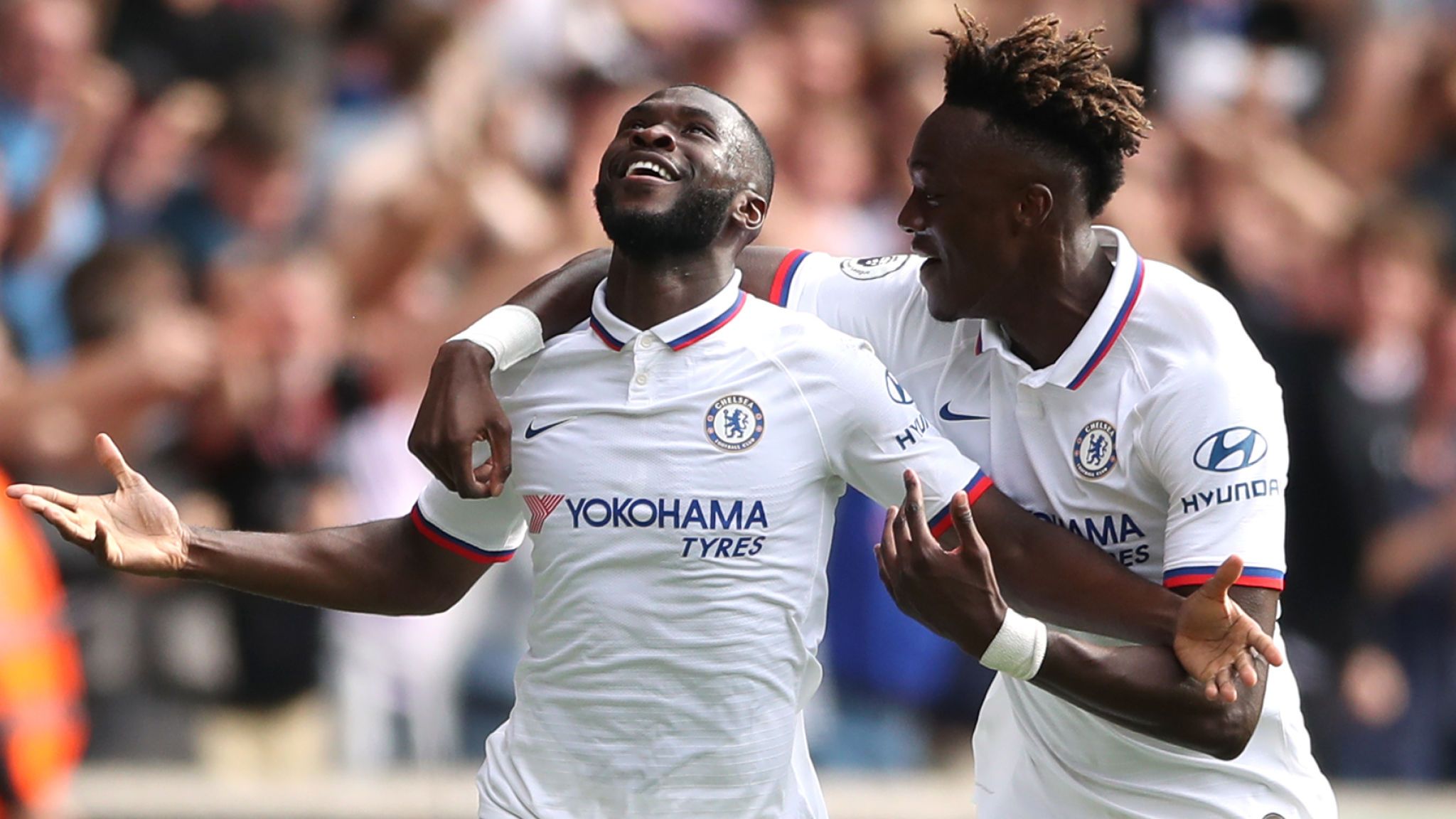 Chelsea manager Frank Lampard has said he won’t try to persuade Fikayo Tomori and Tammy Abraham to play for Nigeria over England and  vice versa.

Lampard, a former Derby County manager, said the decison to pick any country to represent is up to the Chelsea duo.

The former Blues captain made this known while speaking to reporters on Tuesday ahead of Chelsea’s UEFA Champions League clash against Lille on Wednesday.

He said: “On their [Abraham and Tomori] international futures it is not my place to tell them what to decide. I never would do with a player.

“There is too much more that is important for them individually for them and their families about where they play their football.

“Unless they ask me in a footballing sense and they haven’t. So that’s their choice.”

“Tomori – I worked with him last year.I have a lot of trust in him, that is pretty evident because it was my choice to keep him at the club and not loan him out into the Premier League where he was much wanted by other clubs, because I believe in him.

“Infectious in how he trains around the group with a great personality, giving defenders problems, even against Brighton at the weekend when he didn’t score. His performance was great. Again, like Fikayo, has much to do,” Lampard added.