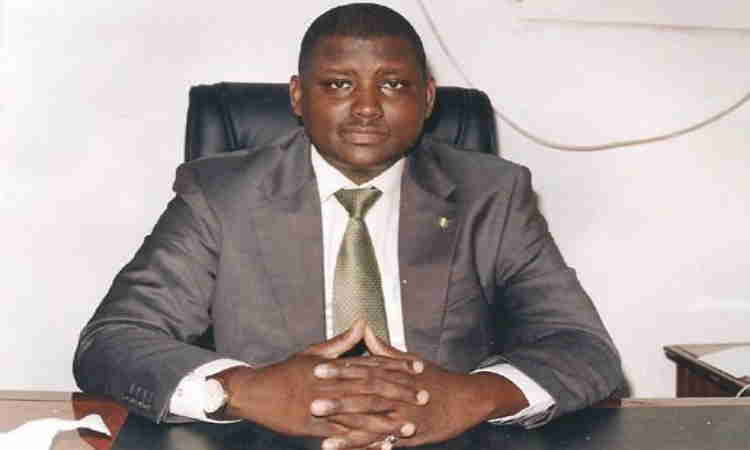 The Department of State Security (DSS) has revealed how the 20-year old son, of former chairman of the Pension Reform Task Team, Abdulrasheed Maina, pulled out a gun on security operatives to stop his father’s arrest.

Speaking on how the young lad resisted on 30th September 2019, Peter Afunanya, the Public Relations Officer of the DSS National Headquarters, Abuja, disclosed that Maina was arrested in the company of his 20-year-old son, Faisal Abdulrasheed Maina, who unsuccessfully tried to resist the arrest.

“The lad even pulled a pistol against the security agents involved in the operation. He was, however, disarmed and arrested. He is a final year student at the Canadian University of Dubai where he is studying Telecoms Engineering.

“Items recovered from the suspects include a pistol with live ammunition, a bulletproof Range Rover SUV, a BMW Saloon car, foreign currencies, a Phantom 7 drone, and sensitive documents.

“The suspects and the recovered items will be handed over to the EFCC for further investigations and appropriate necessary actions.