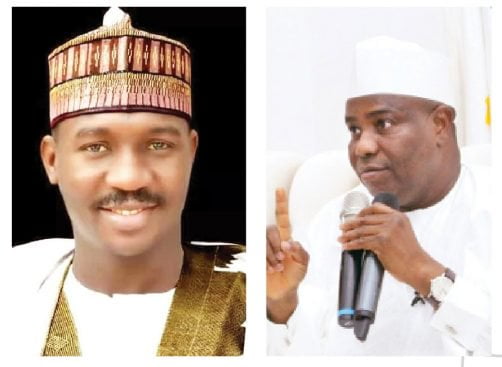 The Governorship Election Petition Tribunal for Sokoto State on Wednesday, declared the petition filed by Ahmed Aliyu of the All Progressives Congress (APC), challenging the declaration of Governor Aminu Tambuwal (PDP) as the winner of the governorship election has valid and proper in law.

The tribunal made the declaration when it ruled on the objections raised against the petition by the Peoples Democratic Party (PDP) and Governor Tambuwal urging it to dismiss the petition for lacking in merit.

The tribunal unanimously dismissed the objections adding that the petitioners duly paid the filing fees.

On the whole, the Justice Abbas Bawale led tribunal held that the application by the respondent lacks merit and constituted waste of judicial time.

Naija News recalls Mr Aliyu had earlier gone to the tribunal seeking to upturn the victory of Tambuwal in the 2019 Governorship election on the grounds that the election was marred with irregularities.

The main governorship election which held on March 9 was declared inconclusive following cancellation of 75, 403 votes which were higher than the 3, 413 votes margin between the leading candidates.

The re-run was conducted on March 23, and Tambuwal won with a slim margin of 342 votes.