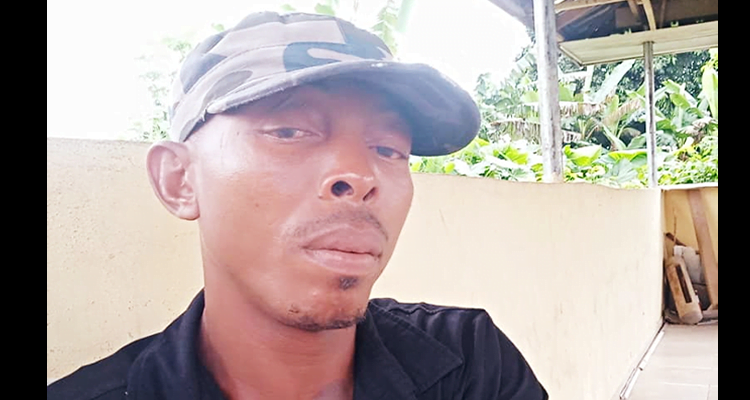 Ekweme Brown, better known as ‘Lucifer‘, a popular and wanted kidnapper, has been killed by operatives of the Nigeria Police Force.

According to a statement on Tuesday by Rivers Police Command Spokesman, DSP Nnamdi Omoni, Lucifer was shot dead by policemen in Rivers State.

The statement revealed Lucifer was killed during a sting operation launched by the police to apprehend the deceased.

“Ekweme Brown, a.k.a Lucifer, was killed by men of Operation Sting, in a sting operation led by ACP Shem Evans.

“Brown is responsible for all the kidnappings and hijack of commercial buses on the Ndele axis of the East West Road in the state.”

Omoni added that before the suspect was killed, the police command had earlier declared him wanted after intelligence report identified him as the mastermind behind several abductions on the road.

“The most wanted notorious kidnapper is an indigene of Egamini Rundele in Emohua Local Government Area of Rivers.

“The entire Rundele community has been thrown into wild jubilation following the announcement of his death,” the police statement noted.

The statement further noted that the police command was still on the trail of gang members who worked with the deceased suspect.