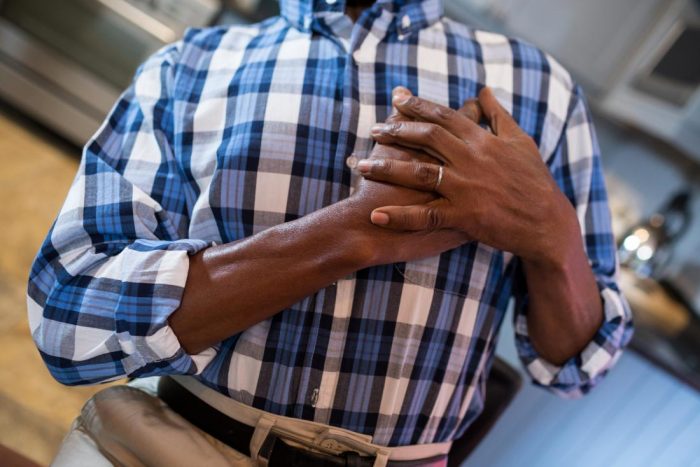 Naija News understands that over the incident occurred over the weekend when the 60-year old man approached a private fir to watch pornography.

The man reportedly paid five euros for a 15-minute video and shut himself alone in one of the rooms before switching on a red light indicating ‘busy’.

Haven exhausted his bought time, the owner of the firm, Franco Garoni then got worried as his customer was to yet to be out after elapsing his time.

He then summoned the courage to approach his customer, opened the door to his room but was shocked to find him almost lifeless on the floor.

According to Mr Garoni, the Briton had seemed ‘quiet’ and perhaps ‘tired’ when he arrived but had not seemed on the brink of death.

The emergency service was alerted immediately, but when doctors arrived it was too late to resuscitate the lifeless man.