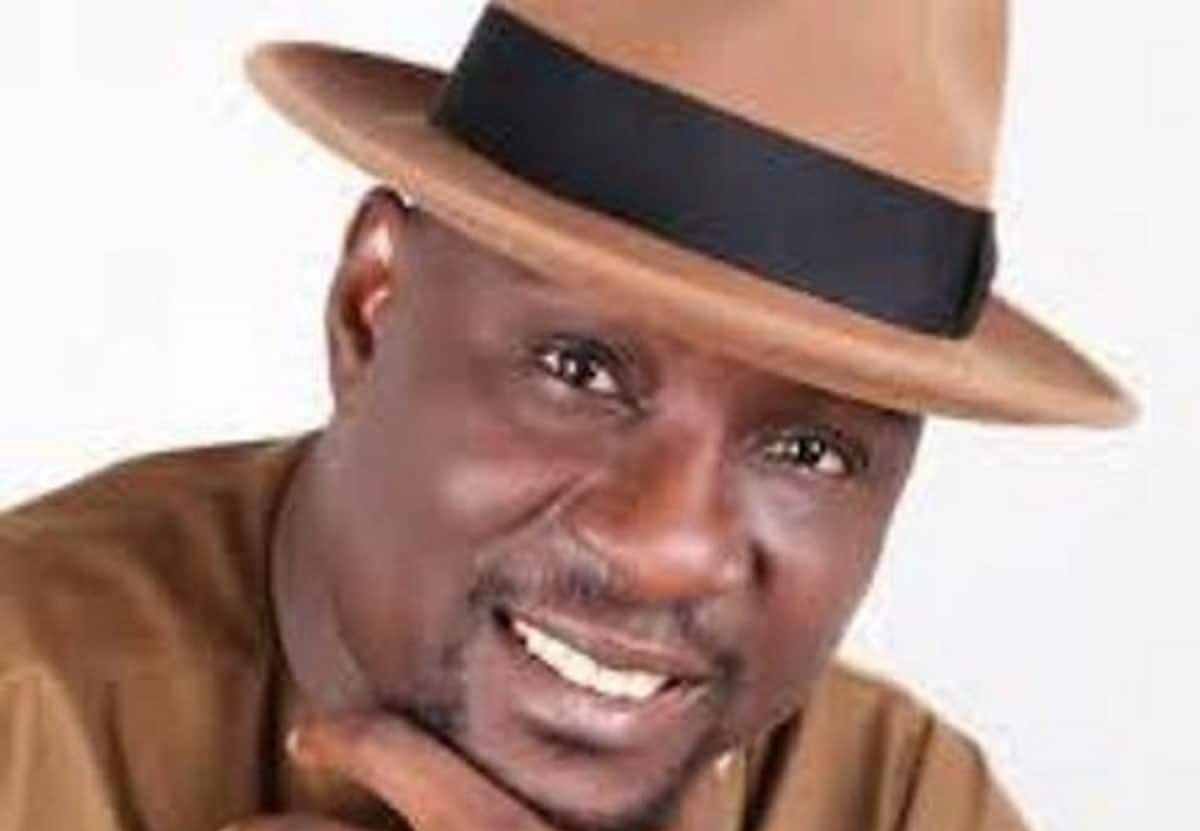 The embattled Speaker of the Bayelsa State House of Assembly, Tonye Emmanuel Isenah, has been controversially impeached and replaced with the lawmaker representing Southern Ijaw Constituency 2, Monday Obolo.

It will be recalled that the Bayelsa State House of Assembly was on Monday invaded by some suspected hoodlums who fired warning shots into the air, throwing the whole chamber into a state of confusion before fleeing the legislative chamber with the mace.

Shortly after security personnel deployed the assembly brought the situation under control, journalists were ordered out of the chamber, as the Deputy Speaker, Hon. Abraham Nigobere took over proceedings in the absence of the speaker who left with some members of the house.

But a media Aide to Isenah, Ranami Afagha, said the impeachment of his boss would not stand as it was done against the standing rules of the House.

Afagha said the mace of the House was violently taken away by thugs, adding that since the symbol of authority was not in the House, activities of those who purportedly removed his boss were illegal and unconstitutional.

“Those who don’t want peace said they removed speaker without the presence of the mace… So, my boss still remains the Speaker,” he said.