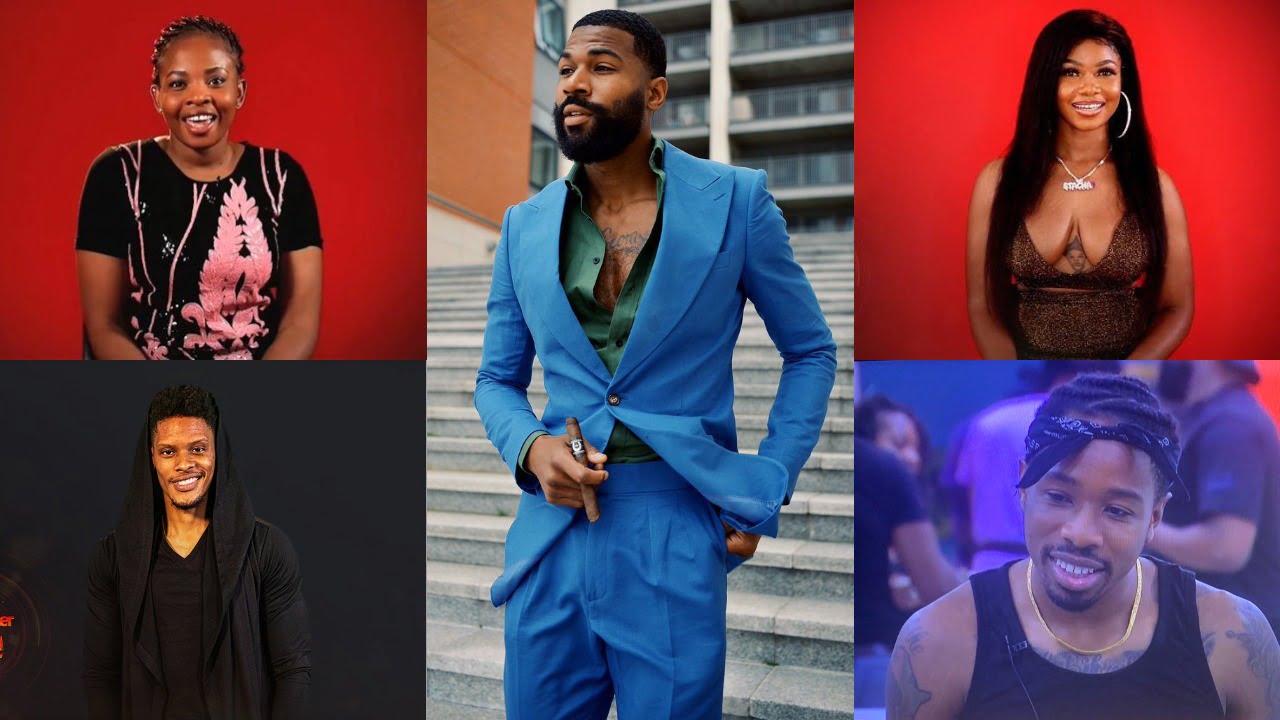 Elozonam and Ike became the 19th and 20th housemates to be evicted from the show.

The duo got evicted from the Pepper Dem edition of Big Brother on Sunday during Live the eviction show.

Their eviction is coming after Cindy was evicted on Friday while Tacha was disqualified over her fight with Mercy.