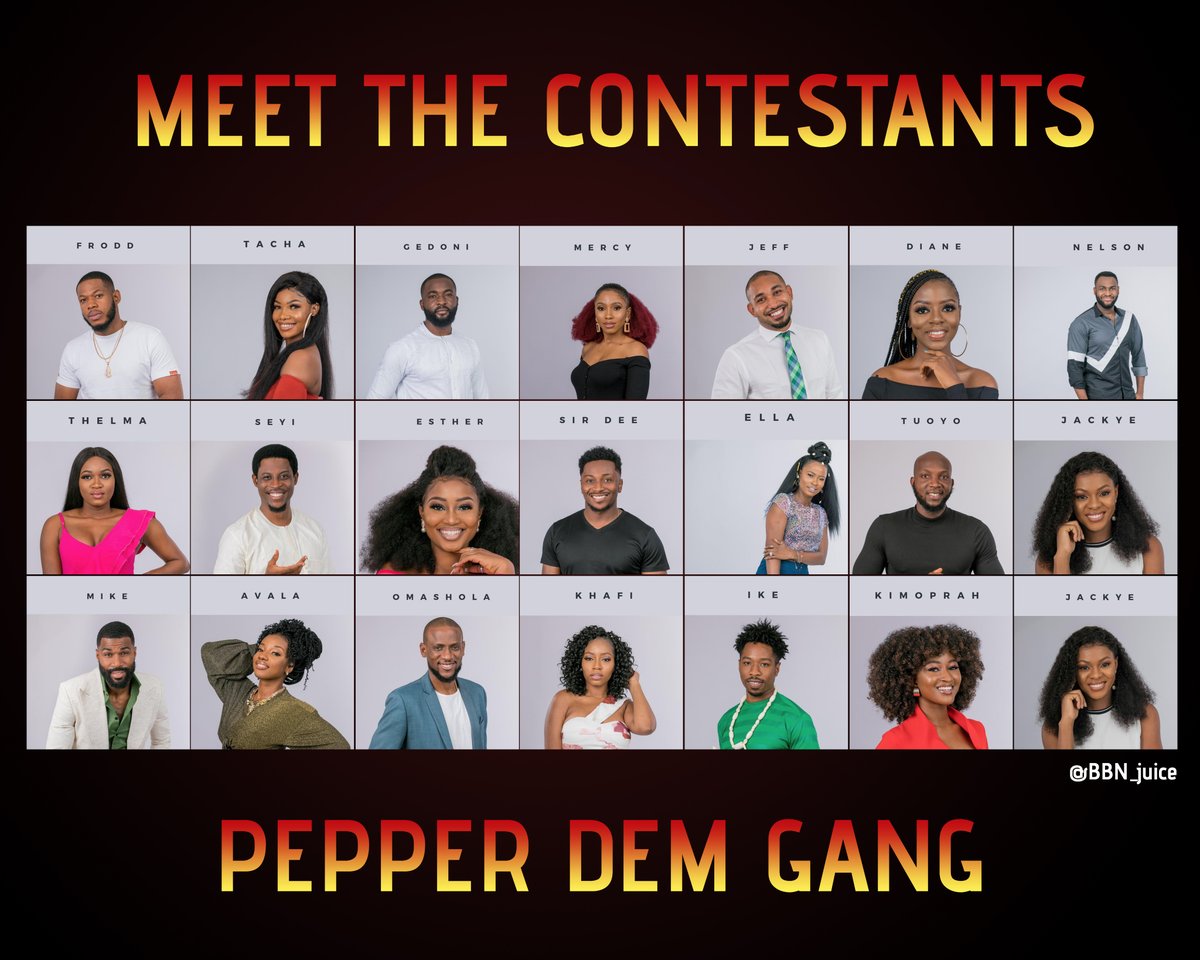 Below is a roundup of top BBNaija 2019 “Pepper Dem” stories.

Tacha, one of the housemates in the ongoing Big Brother Naija (BBNaija) reality show has been disqualified. Naija News understands that Tacha who is also identified by her slogan, “No leave, No Transfer” seems to have perhaps been transferred back to Portharcourt, her original base.

Award-winning Nigeria singer, Peter Okoye, has denied promising to give Big Brother Naija housemate, Tacha, #60 million if she’s evicted from the reality show. There had been reports that Mr P had made this promise while reiterating his support for Tacha.

3. BBNaija: One More Housemate To Be Evicted Today

There are speculations that one more housemate would be evicted from the ongoing Big Brother Naija (BBNaija) reality show. Naija News reports that the development comes after one of the housemates, Cindy was shown the exit door on Thursday mourning after a surprise eviction that none of the housemates saw ahead.

Minutes after a fight ensued between Tacha and Mercy at the Big Brother House, Tacha can be seen spraying perfume. During the fight, Mercy had insulted Tacha, saying she has a very bad body odour, but Tacha had ignored the insult, pulling Mercy by the hair and raining insults back on her.

There was a big fight between two of the 2019 Big Brother Naija housemates similar to what could be obtainable in a wrestling ring. Naija News reports the heated argument between Mercy and Tacha on Friday has attracted several reactions from fans and followers of the show.

Naija News reports Cindy, one of the housemates left in the house in the on-going Big Brother Naija 2019 reality Tv show has been evicted on Friday morning. As earlier reported by this online medium, organizers of the show had revealed surprise evictions will be taking place as from Thursday, 26th September.