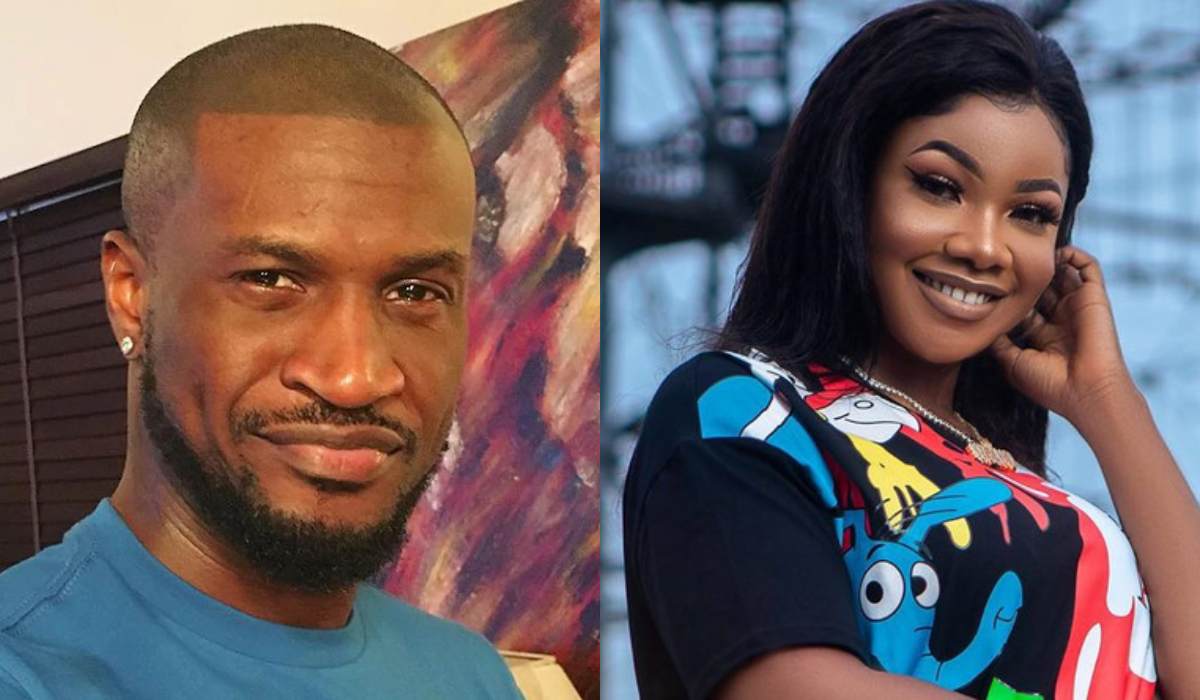 There had been reports that Mr P had made this promise while reiterating his support for Tacha.

Few moments after Big Brother disqualified Tacha from the house over an act of violence, Peter stated that he never promised Tacha cash.

In a live chat with Tunde Ednut, he said: “If anybody has the video, tweet from me or Instagram I posted, I will give the person N10million. I said I will help her make N60million, never said I will give her”.

Recall that Naija News had earlier reported that Tacha was sent out following her face-off with Mercy which saw both housemates rain insults at each other.