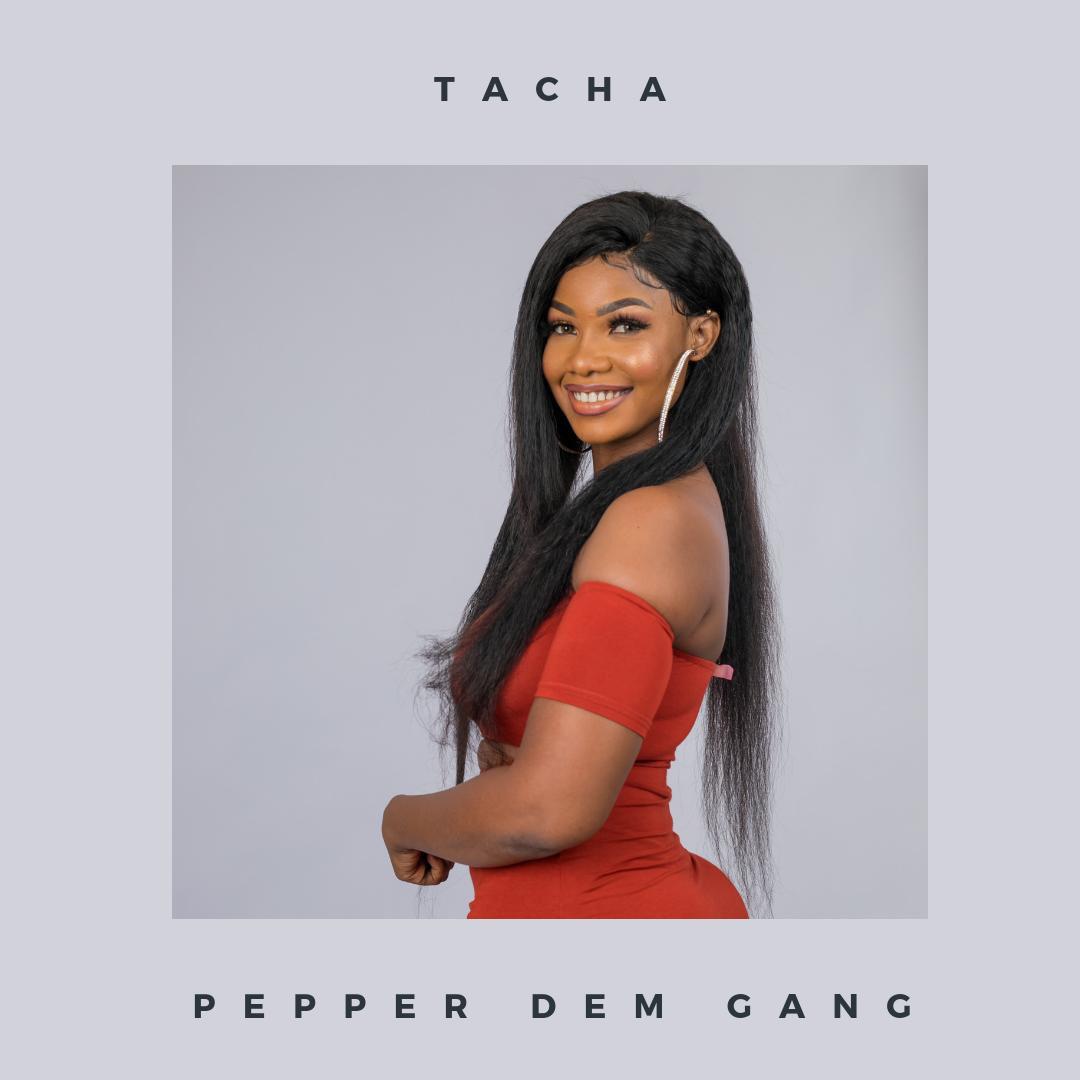 Naija News reported that the heated argument was between Mercy and Tacha.

During the fight, Mercy had accused Tacha of not knowing how to take care of herself, adding that she has body odour.

Naija News also reported that minutes after the heated argument, Tacha was seen spraying some deodorant on herself.

Recall also that this isn’t the first time a Housemate is saying that about Tacha. Mike had once told Khafi (A former housemate ) to tell her friend (Tacha) to apply deodorant.

Meanwhile, Nigerians have taken to Twitter to react. See reactions below:

Tacha fans have gone to sleep. This street is cold. #bbnaija pic.twitter.com/81Ru2emSMm

My own is, how is it that in a house where you have Frodd, Mike and Seyi, you people made Mercy and Tacha your front liners? How? Like is it crack?#BBNaija pic.twitter.com/jsiOrHvB0Z

So tacha went inside closed door and spray perfume after mercy told her she smells, so Mike was right after all? pic.twitter.com/xAicFBU7R9

Davido sent a Bandanna in to Tacha so she can help him cover his Tattoo nose on her chest ???? #BBNaija pic.twitter.com/pfmr4rfMny

Shit? mercy on tacha, This is the content i subscribed for???#bbnaija pic.twitter.com/upJvf6PffM

Mercy was walking away and Tacha kept following her, till it reached hair pulling. I hope you people saw this shit @BBNaija #BBNaija

I don't like Tacha o, but of you flip your hair and it touches my face, you've done just about enough to have your hair pulled. Let's keep it 100 please.

#BBNaija
Cindy's eviction this Friday was not a surprise though.

-Just anything can happen next to Mike, Elo, Ike and Tacha on Sunday.
-Seyi, Diane and Omashola possibly standing till the 99th Day.
-Frood and Mercy sure on the 99th Day.

I Stan @BBNaija and @Ebuka surprises.

Tacha's odour is the real deal.. Now I see why her twin always hide his face #BBNaija pic.twitter.com/B8TiURcICE

Thought T-boss was annoying until I saw Ceec and believe no one could be more annoying, and now Tacha (they all got to the finals FYI) #BBNajia

Who ever wrote those scripts deserves some accolades.. I just hope you guys will stop fighting over people doing what they're paid for. pic.twitter.com/pN1JlVzhqR

Nigerians every Sunday after dragging and spewing hate on Tacha all week. ? #BBNaija pic.twitter.com/QNSTknaPxX