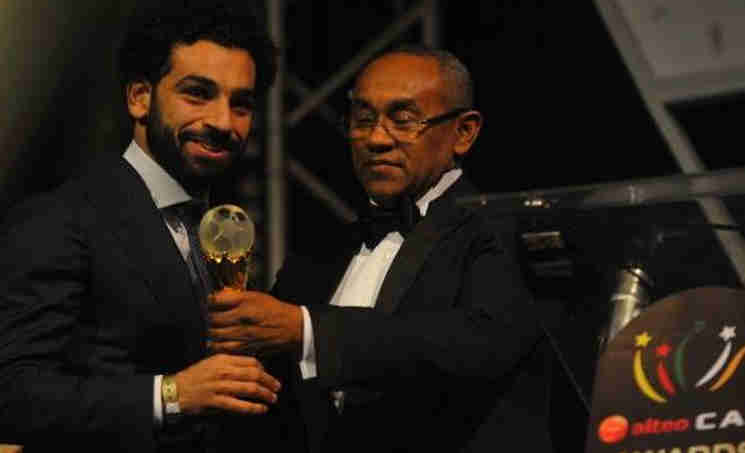 FIFA has cited signatures in capital letters as reasons for voiding Egypt’s votes for Mohammed Salah.

Naija News understands that the Egyptian FA claimed that acting head coach Shawky Gharib and captain Ahmed Elmohamady had both voted for Salah to win the award, which went to Lionel Messi for a sixth time.

According to FIFA’s website, neither Gharib nor Elmohamady were included on the voting breakdown, prompting an angry response from Salah, who removed the word ‘Egypt’ from his Twitter bio.

He also posted a tweet, which translates as thus: “Whatever they do to try to change my love for Egypt, they will not succeed.”

The Egyptian FA insisted their two representatives had voted for Salah and demanded an explanation from FIFA as to why the votes were not counted in the final ballot.

Meanwhile, FIFA had since revealed that the signatures on Egypt’s ballots “were in capital letters and thus seemed not valid (not authentic)”, adding that “voting forms were also not signed by the [federation] general secretary which is mandatory.”

The Egyptian FA were then contacted by FIFA for confirmation of the ballots, then submitted “two reminders to submit the properly signed voting forms on August 19.”

Similarly, the coach of Sudan and the captain of Nicaragua have also claimed inaccuracies regarding their votes, saying their submissions published by FIFA under their names were not for the player they actually chose.