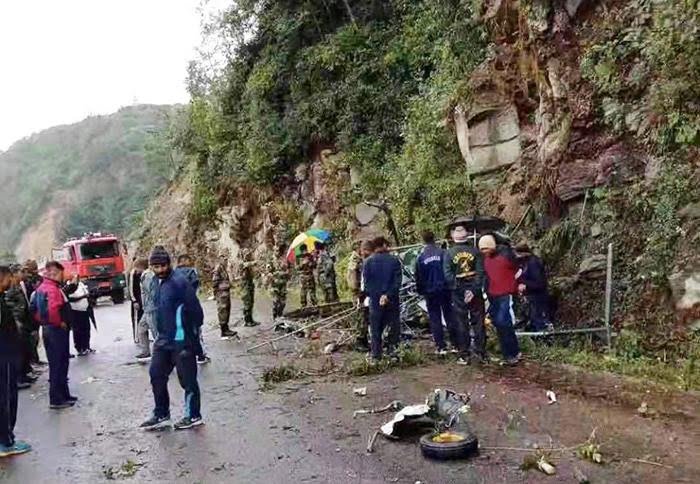 Two pilots have died after an Indian Army Cheetah helicopter crashed in Bhutan on Friday, September 27.

The pilots who died in the crash are; a Lieutenant colonel while the other co-pilot was a Bhutanese training with the Indian Army,

The Indian Army chopper was approaching Yonphula for landing, when it crashed into the nearby Khentongmani hill.

“An Indian Army Helicopter crashed at 1 pm near Yongphulla in Bhutan. The helicopter went out of radio and visual contact soon after 1 pm. It was en-route from Khirmu (Arunanchal Pradesh) to Yongfulla on duty,” Col Aman Anand, Indian Army Spokesperson said.

Col Aman Anand added that a ground search and rescue operation had since been launched from Yongfulla and the wreckage was located.