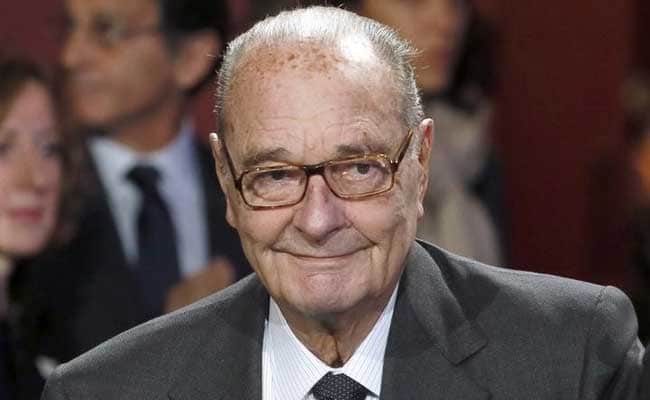 French former president, Jacques Chirac who defiantly opposed the U.S. invasion of Iraq in 2003, has died at the prime age of 86.

He also served as Mayor of Paris for eighteen good years. Although his time as president was marked by inaction and political stagnation, and despite having left France just as divided and struggling with mounting debt, inequalities, and unemployment as he had found it.

Naija News learnt Chirac’s death was  announced in the National Assembly in Paris where a minute’s silence was held to honour the past national hero and leader.

His son-in-law Frederic Salat-Baroux said that the burial ceremony will be announced soonest.