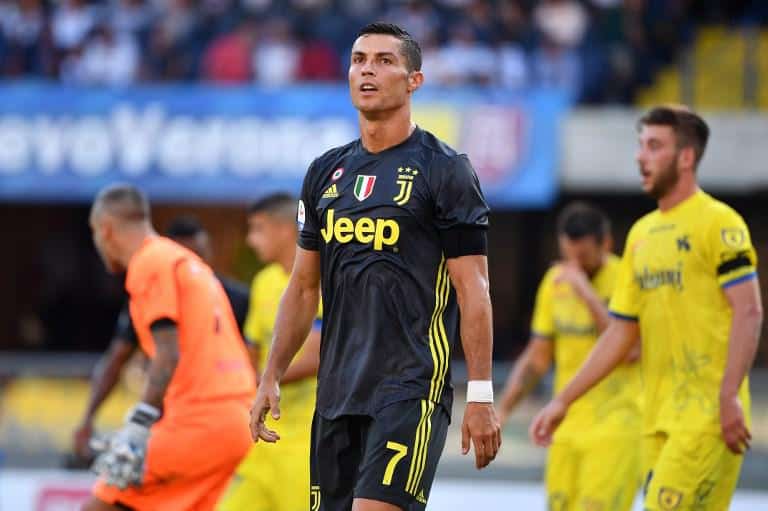 Ronaldo had been on a three-man shortlist for the award, along with Barcelona attacker and winner of the award, Lionel Messi and Liverpool centre-back Virgil van Dijk.

The Portugal captain was also in the running to be named in this year’s World XI.

Marca reports that FIFA staff had expected Ronaldo to be present at the awards.

FIFA had thought he was coming along with teammate Matthijs de Ligt as late as Monday afternoon.

The world football governing body is now disappointed with Ronaldo for the no-show, especially as he is now based in Turin, which is 150km from Milan.

Ronaldo camp claims the former Real Madrid forward snubbed the awards because of his injury.