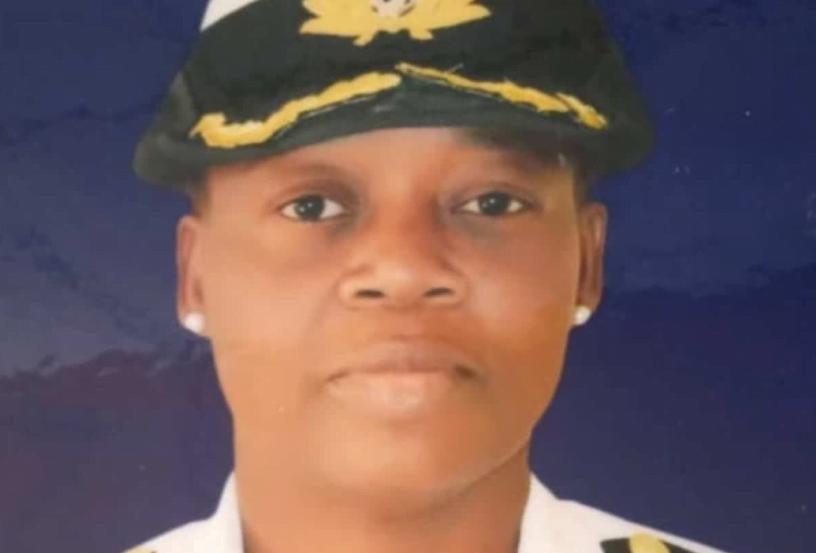 Simon Bernard, the suspected killer of the Commandant of Command Secondary School, Jaji, Kaduna, Commander Oluwayemisi Ogundana, has admitted that he killed his victim, but blamed it on her refusal to give him N2.5m as promised.

Naija News understands that the suspect who is also a serving teacher and former PTA chairman at AFCSC Commandant and Command Secondary School, Jaji, was arrested following the investigation that became imperative after the death of the Army commander.

Recall that the Commander Ogundana, was allegedly murdered and her lifeless body found at Agwanloyo by the railway, inside an abandoned shallow well near the Deeper life Church in Jaji military cantonment.

It was reported that the remains of the commander was found in a dismembered state but carefully packed in a Ghana must go bag.

The suspect in his confession alleged that he was having an extramarital affair with the late officer.

While speaking on the incident, a source who pleaded anonymity confirmed that; “There is controversies over the claim that he was dating her but the military believed the suspect is lying just to cover up his heinous crime.”

According to the source, the suspect is believed to have been pained and decided to end the life of the commander because she sacked him as the Chairman of the Parent Teachers’ Association of the school.