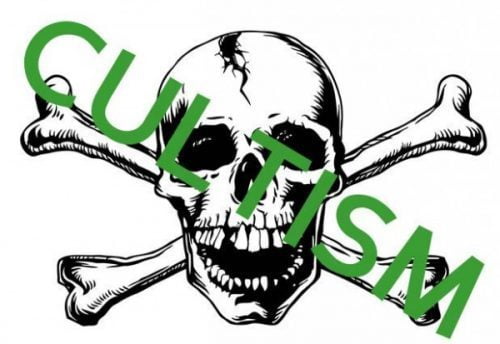 Two persons have been killed in a reprisal cult clash at Iyakpi, near Auchi, the administrative headquarters of Etsako West Local Government Area of Edo State.

Naija News understands that the deceased were killed at different locations in the community.

The killings come after an earlier killing of one Sikiru Jeliu on Saturday night by a rival cult group.

Among the victims was one Irale Obas, who recently passed out from the National Youth Service Corp (NYSC).

This online news platform understands that the victims were killed to retaliate the murder of the brother to the leader of one of the confraternity groups, about a fortnight ago.

But Unfortunately, his younger brother who was his look-alike, was killed in a mistaken identity.