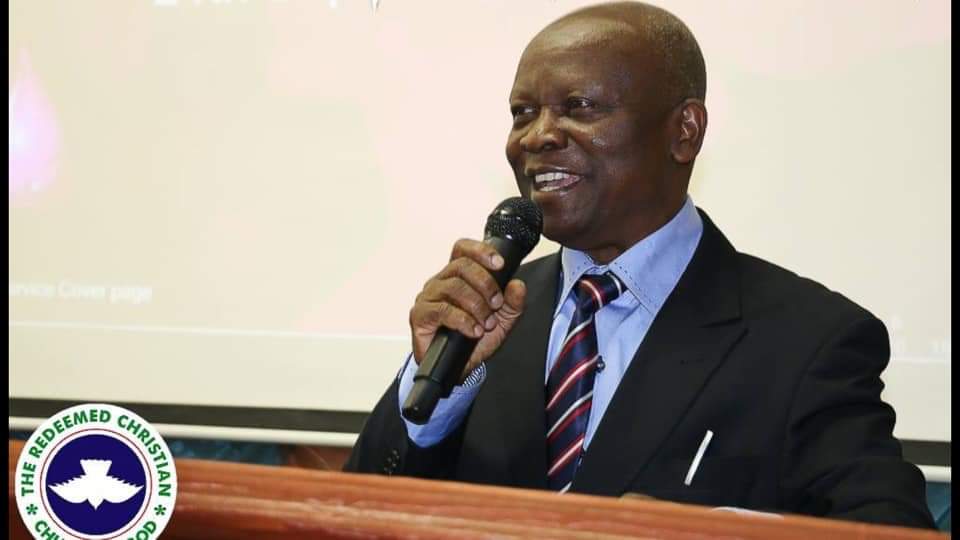 Pastor Elijah .O. Daramola, the Assistant General Overseer in Charge of Doctrines at the Redeemed Christian Church of God (RCCG), is dead.

Naija News reports that RCCG top Pastor died at the age of 67, the leadership of the RCCG announced the transition to glory of Pastor Daramola.

A report monitored on The News by Naija News, says Pastor Daramola passed on in the early hours of Sunday, September 22, 2019, after a brief illness.

Until his death, Pastor Daramola who was a member of the Governing Council of the Mission

Pastor Daramola was the Pastor in Charge of Region 10, FCT from where he moved to Southern Africa Region 2 based in South Africa.

The late Pastor Daramola was transferred back to Nigeria in 2018 after which he became the Assistant General Overseer supervising the South East and South-South Regions in addition to being the Pastor in Charge of Region 6 based in Enugu State, South-East Nigeria.

Late Pastor Daramla is survived by his wife, Pastor Margaret Daramola, and children.