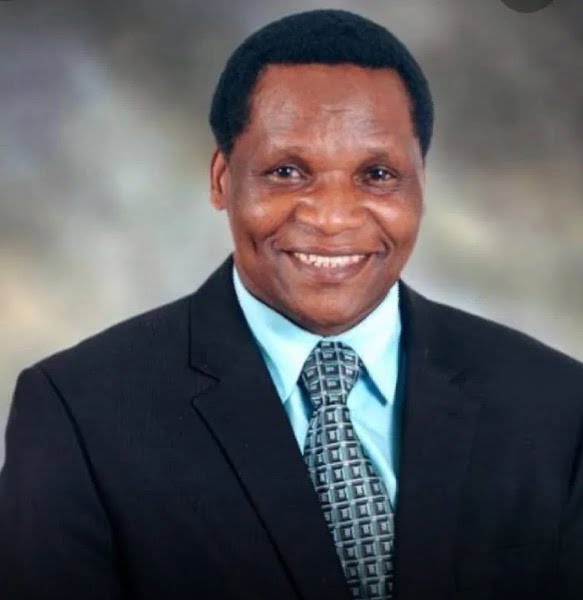 A pastor believed to be popular in Zimbabwe, who is the senior pastor of of the Upper Room Ministries, Reverend Berry Dambaza, has committed suicide after throwing himself from the third floor of a building.

iharare, a Zimbabwe online news platform, that reported the suicide, said the reasons and circumstances of the incident were not immediately clear.

It was learned that Reverend died on the spot and people had to call the police to attend the scene.

“We can confirm that a church pastor allegedly jumped from the last floor of Rezende Parkade and died. We are currently investigating the case to establish the motive or the reasons behind this suicide,” he said.