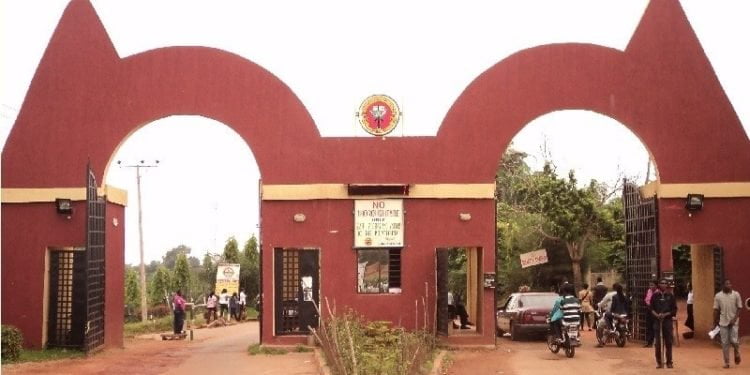 The management of the Federal Polytechnic in Auchi has debunked reports making the rounds across media platforms except for Naija News, suggesting that the institution was shut down due to cult-related killings.

Recall that about five persons have so far been killed in a cult war that began last weekend.

Oshiobugie in his statement clarified that the reported cult killings and violence happened at Iyakpi, a community that is two kilometres away from Auchi.

According to the statement, “The polytechnic has been on holidays for the past one week when the students finished with their examinations and the hostels were vacated.

“A school already on holiday cannot be shut. What appears to drive this rumour is a reported violent incident that occurred in Iyakpi, a town two kilometres from Auchi.

“Preliminary reports show that no student of the polytechnic is among the reportedly dead.”