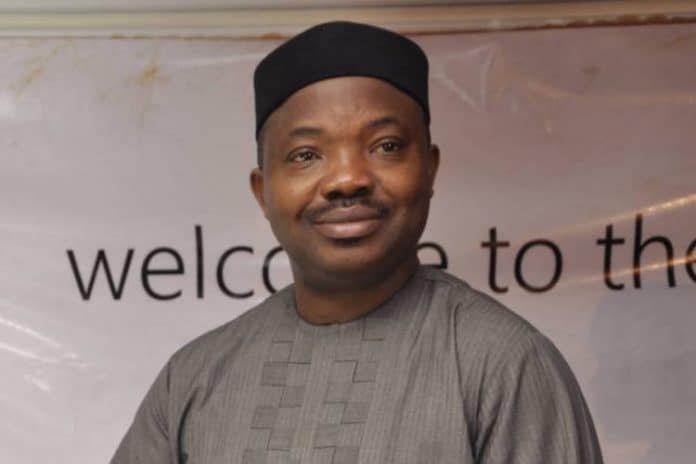 The pan Yoruba socio-cultural organization, Afenifere has berated the  Nigerian Police Force over its alleged lackadaisical attitude towards the investigation into the murder of Mrs. Olufunke Olakunri, daughter of its leader, Chief Reuben Fasoranti.

According to the communique that was signed by its spokesman, Mr. Yinka Odumakin, Afenifere claimed that there are various signs which suggest that the police has not made any attempt to launch a serious investigation into the murder.

“It was when we engaged the police high command that they came to pick the car six days later.The car has now been returned to the family with no report on the examination report.

“Indeed there was no attempt to carry out any autopsy on the corpse until we also demanded one from the police before the burial. One was carried out and only that report was given to the family when they went to collect the car.

“Beyond this,the police has not made any briefing to the family on their investigations into this dastardly act,” the group stated.

The Afenifere said the situation is a troubling one, adding that the group is seeing in Olakurin’s case, all the signs of lethargy that usually attend high profile murders with powerful masterminds in the country.

The group urged all well meaning Nigerians and persons all over the world to join them in asking the police to find find Olakunrin’s killers and bring them to justice.