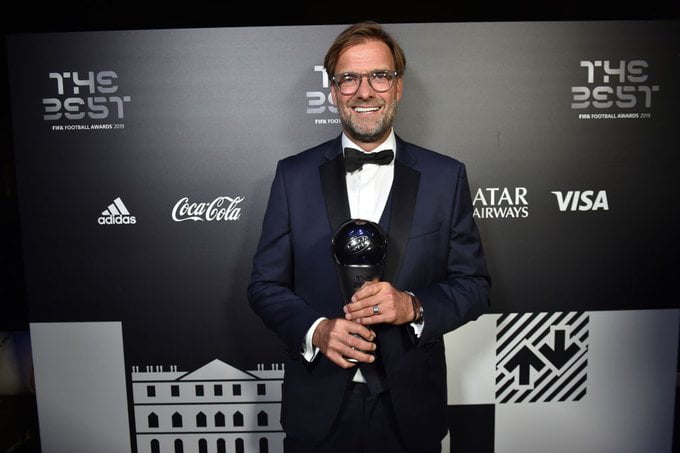 Naija News reports that Klopp beat off competition from two other finalists, Pep Guardiola of Manchester City and Mauricio Pochettino of Tottenham Hotspur to clinch the award at the ceremony in Teatro all Scala in Milan, Italy.

Naija News reports that Messi beat off competition from UEFA’s best player Virgil van Dijk of Liverpool and his eternal rival Cristiano Ronaldo of Juventus to pick up this year’s award.

On the other hand, FIFA gave that FIFA Fairplay award to coach Marcelo Bielsa and championship club, Leeds United for their actions v Aston Villa in The Championship last season.