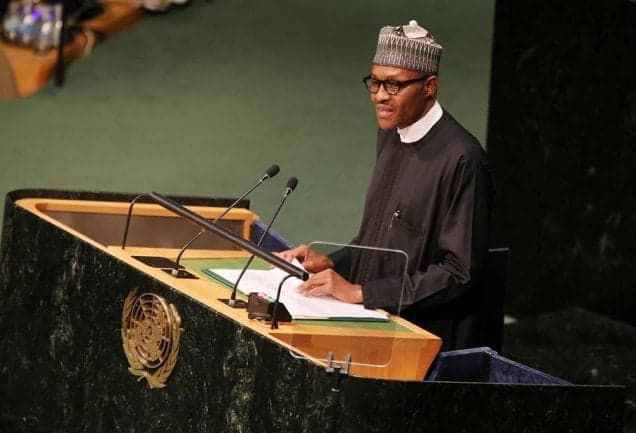 Naija News reports that Buhari alongside some governors and cabinet members arrived in New York on Sunday for the UNGA meeting.

Speaking to newsmen, Adesina stated that the recent emergence of a Nigerian, Amb. Tijani Muhammad-Bande, as the President of the UN General Assembly, makes this particular meeting important.

According to him, considering the fact that Ms Amina Mohammed is also currently the Deputy Secretary-General of the UN, all eyes would be on Nigeria at the event.

He said: “It is very significant; it is like Nigeria’s day in the sun because you don’t have it better than that.

“It is like focus would be on Nigeria, and it is a good one for our country.“