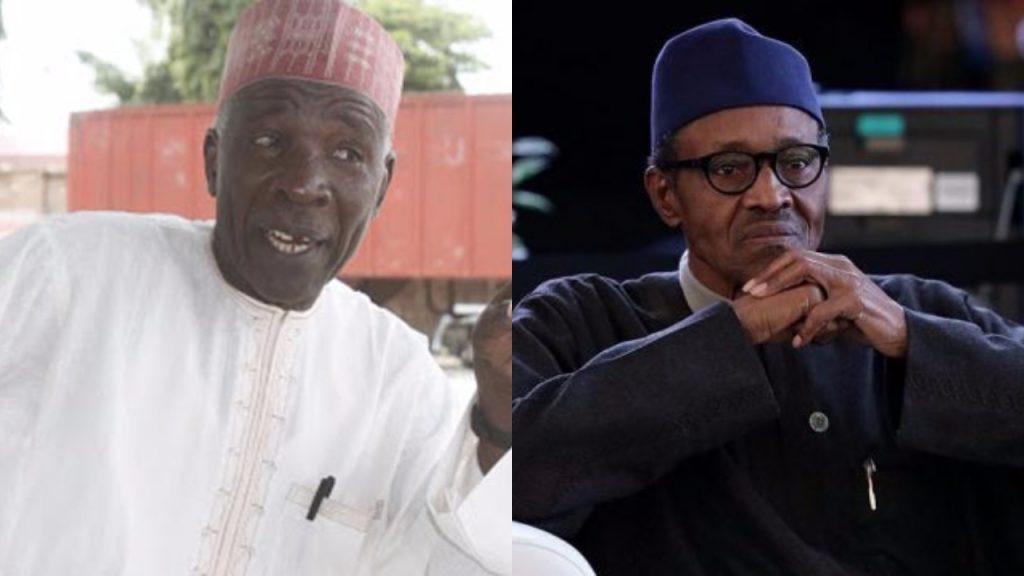 The National Chairman of the Reformed-All Progressives Congress (R-APC), Buba Galadima has alleged that President Muhammadu Buhari will handover power to someone from the Southwest region come 2023 when his second term tenure expires.

Naija News reports that Galadinma, a former Buhari’s supporter, said the President is working to install a president of Southern extraction in 2023.

The former APC chieftain said it was difficult for Buhari to muster the needed intelligence to allow the presidency to stay in the North beyond 2023.

His words: “I thought Buhari is working for the South, at least some part of the South. That is what every northerner believes,” Galadima, who is now in the camp of Atiku Abubakar and Peoples Democratic Party (PDP) told The Sun.

“I really wouldn’t know what you regard as the North. But I believe that majority of northerners believe that Buhari is only working in the interest of some section of the South.

“You should figure out which section benefits more than any group.[talking about the Southwest]”

Asked about the possibility that Buhari may be playing with the intelligence of the Southerners, he said, “Well, I wish he has got that intelligence to do that. I wish so.”

“I never believed in anything like zoning. The best should always lead Nigeria, the man with the largest heart and the man who will work for the country, rather than for self or for those close to him.

“It doesn’t matter, for me. If Iyabo Obasanjo wants to contest election and I believe she is the best, I will support her.”