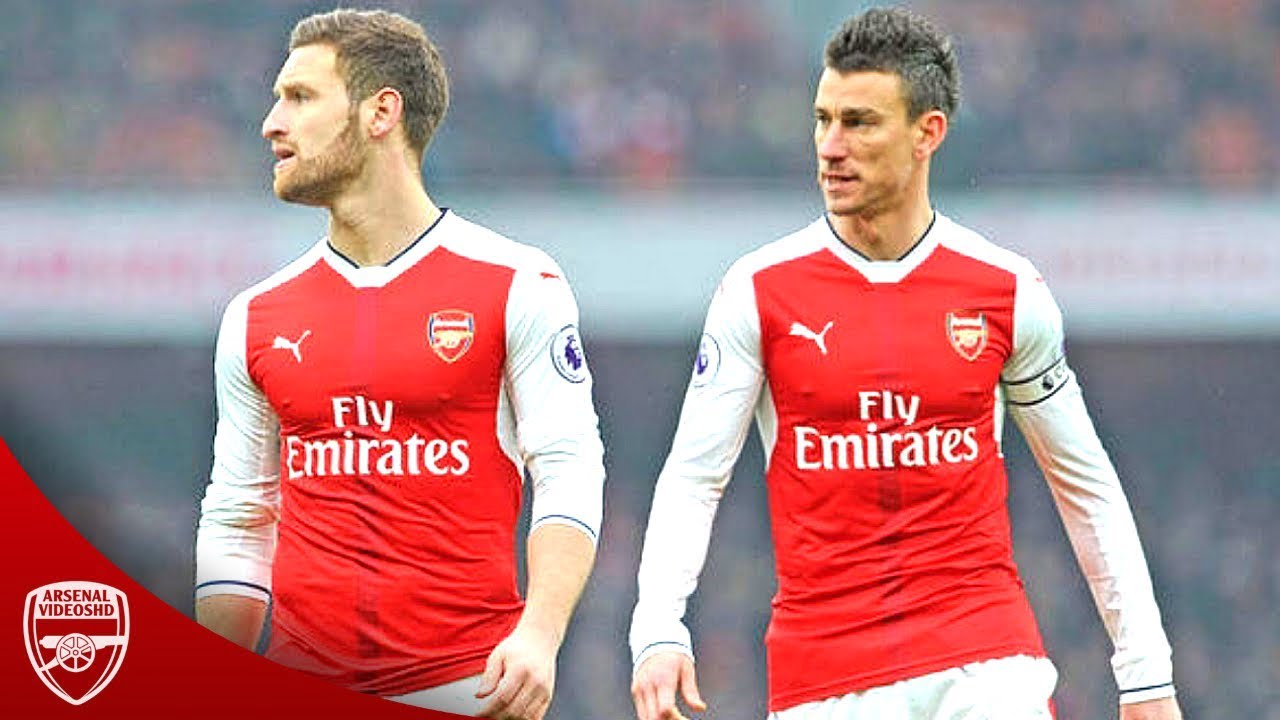 Arsenal defender Shkodran Mustafi has vowed not to start a rift with the Gunners over a move from the English Premier League club.

Mustafi was instrumental in Arsenal‘s 3-0 over Frankfurt in the Europa League on Thursday night.

Naija News reports that manager Unai Emery had in the summer told the German defender that his services were no longer needed at the Emirates Stadium.

But a transfer didn’t materialise for the former Valencia defender, who has two years left on his contract.

And speaking to Sport Bild after the game, the World Cup winner said: “My father, who is my agent, spoke to the club.

“I am an Arsenal player and still have two years left on my contract.

“I‘ve never been someone who begins a war when something doesn‘t work out.

“I always said: If it is possible, I am open to take the next step. If not, I keep playing my football.

“The manager [Emery] said he sees me the same way he sees every player in the team. That‘s why I played today and that‘s it.

“We are going to see what the future holds.”

Asked about the prospect of a possible move to the Bundesliga, Mustafi added: “I won‘t say, that it isn‘t a thing but I am always what makes sense for me. I got a wife and two kids, so they have to agree as well.

“When a German club shows interest and it suits me, then I am open for it.”

Recall that former Arsenal captain Laurent Koscielny had refused to go on the Gunners tour of the United States to force a move to Bordeaux.