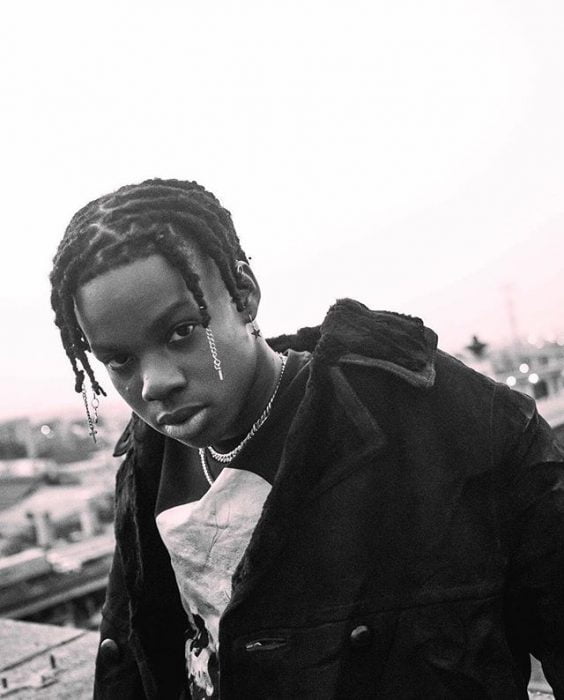 Rema, Mavins records’ star and crooner of ”Dumebi” has taken a slide into his relationship life after he became famous.

Naija News reports that the Dumebi singer is of the opinion that it has been hard for him to find love ever since he became a celebrity.

The Mavins records star made this known via a video on his social media handle where he freestyled to an instrumental.

Watch his video below;

Since I got this fame, it’s been so hard to love again 💔 pic.twitter.com/YsaPQEgk2k