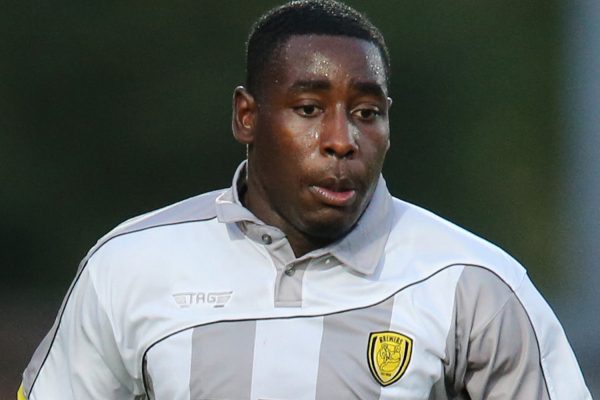 Police in Amsterdam has launched a manhunt for two men over the killing of a footballer, Kelvin Maynard.

Naija News understands that the suspects were declared wanted after they were reported to have killed the footballer on Wednesday night.

Kelvin Maynard 32, a former Burton Albion defender was shot in his car near a fire station.

Local reports said Maynard, who also once played for Royal Antwerp was attempting to escape the gunmen by driving towards a nearby fire station, but unfortunately couldn’t escape the scene.

However, the Police have issued a statement of appeal for useful information on the men on the scooter.

The police statement said: “We can confirm that the fatal victim of the shooting incident on Langbroekdreef last night was 32-year-old Kelvin Maynard.

“The investigation into his death is in full swing.”