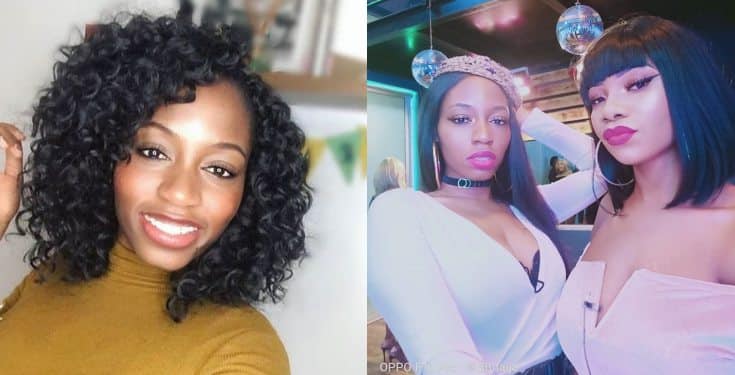 Housemate who was last evicted from the Big Brother Naija (BBNaija) house, Khafi has finally broken her silence to speak on the controversy surrounding Tacha’s body odour.

Naija News understands that Khafi gave her stand on the controversy surrounding the Tacha’s body smell, which some have claimed to be unpleasant.

Khafi’s stand comes in just few days after a fellow housemate, Mike came up to describe Tacha’s body smell as unpleasant, claiming that “her body odour was chronic.”

Mike’s claim to Tacha’s Body odour comes after one of the earlier evicted housemates made similar claims against Tacha.

While speaking on her alleged body odour, Khafi asserted the fact that indeed, she had some issues in that department but the way Mike handled it was simply wrong.