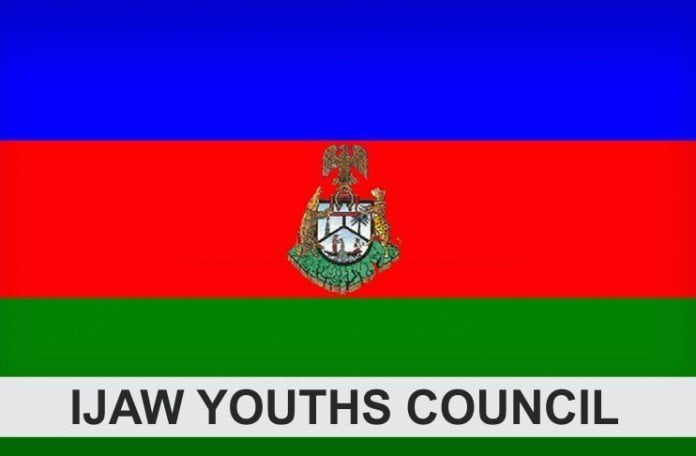 The Ijaw Youth Council Worldwide has revealed that the Water Resources Bill may cause another civil war in Nigeria.

The National President of the council, Pereotubo Oweilaemi, in a statement, said that the bill which was stepped down at the National Assembly by the 8th Senate is now “rearing its ugly face in the 9th Senate.

The IYC said it reliably gathered that the executive arm is doing everything possible to send the bill back to the National Assembly.”

The council thinks that “President Muhammadu Buhari-led Federal Government is playing with the intelligence of Nigerians, adding that “Southern Nigeria people will do everything lawful to resist the passage of that inimical Bill which tends to colonise us.”

The statement added, “This should not be another petroleum laws that have denied the Niger Delta people from controlling the petroleum resources in our land. Through legislative rascality with military fiat, the Federal Government of Nigeria enacted inimical and obnoxious laws to economically colonise Niger Delta people. Today, we are suffering from this neocolonialism.”

“We sensed that the Government of Nigeria is surreptitiously reintroducing the botched cattle colony or ruga settlement. This is a slap on our collective resolve to live in a united Nigeria. We think that the FG is putting the unity of Nigeria in jeopardy if it continues to push for this ruga settlement either expressly or impliedly. We will not allow any law to take away our riparian rights over our rivers. Such will be resisted with all vigour.”

“We are calling on the National Assembly to reject this controversial Bill once again. They hold the ace to the survival of the Country. The passage of this Bill will put Nigeria in turmoil. Therefore, Lawmakers from entire southern Nigeria, especially those from the South-South Geo-Political zone should resist every attempt to pass the said Water Resources Bill at the National Assembly.”

“The lawmakers should know they are primarily representing their constituents at the two Chambers. Our position herein is the collective views of the people they represent.”