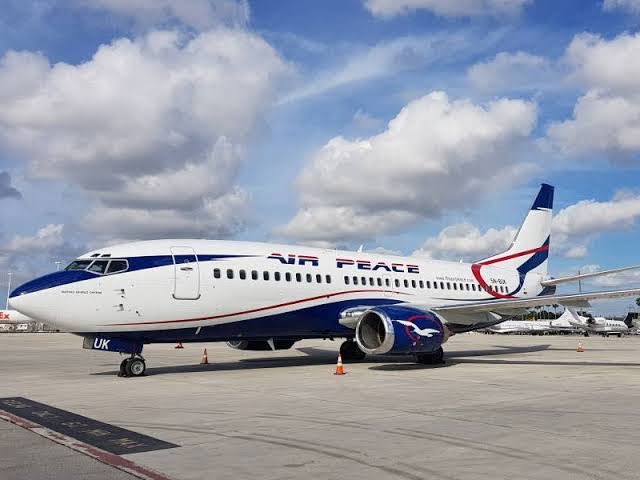 South African authorities on Tuesday granted Air Peace, leading airline based in Nigeria, its landing permit to its Flight B777.

Naija News understands that the permit was granted to enable the evacuation of some 320 Nigerians who are willing to return to Nigeria owing to the recent xenophobic attacks especially melted on Nigerians in South Africa.

Nigeria’s Consul- General in Johannesburg, Godwin Adama, made the confirmation in a telephone interview with News Agency of Nigeria (NAN) on Tuesday, September 17.

Adama in his statement spoke against the complaint by the Managing Director of Air Peace, Chief Allen Onyema.

Recall that Onyema had said that the refusal of South Africa to grant the permit made it impossible for the flight to leave Lagos at 1a.m. for Johannesburg to convey the second batch of returnees.

But Adama while speaking on the permit said it has since been issued to the airline and that the flight would be late in the night of Tuesday.

Adama said, “They want Nigerians to arrive during the week, they are taking-off from here midnight.

“I do not know the exact time but they will be leaving (South Africa) midnight.

“I do not know why they were denied the landing permit. I think it is an airline operational issue. They did not get it yesterday but they told me that it came late yesterday (Monday).

“It was weekend and they were going to get it this morning; the airline did not tell me it was deliberate, but they explained to me that they have gotten it.

“Our manifest arrived last night towards the close of work and they were to take-off 1a.m. Nigerian time yesterday (Monday) but they did not because it was late.

“I have gotten it now so they will be able to make me know the time of their arrival here so that we can know when to take-off.”

Adama in his statement emphasised that the buses provided to convey Nigerians willing to return to their country were still at the mission premises and everyone was there.

“We are still really working on the number (320) to see how we can fill up the airline capacity with anyone that is readily available.

“We have more than enough, we are even trying to ensure that the aircraft is filled up that is why we are readily taking people who are on ground now.

“We have more than enough to fill the aircraft, the delay has also helped us because as we call names to board we see some people cleared at the last minute.

“The truth is they are people who have not been cleared, those who are ready to go are all here and we are trying to queue them up.

“We may not even be able to take all of them who are hopeful,” he added.