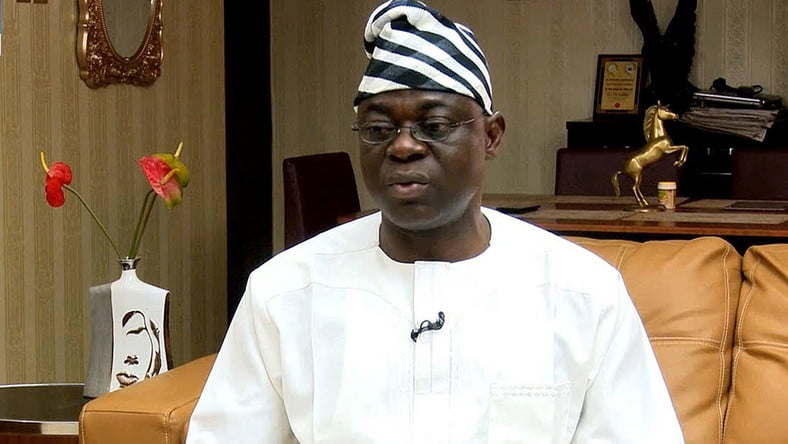 Emmanuel Orker Jev, the Senator representing Benue Northwest District, has revealed that the relationship between him and the state Governor, Samuel Ortom, will not become very cold following his position on rotation of National Assembly seat in 2023.

There had been speculations that the Senator and Governor Ortom’s relationship will go sour over the Governor’s alleged ambition to contest the Senate seat at the end of his second term in office.

Jev, who is currently serving his first term at the Senate, while speaking with a journalist, dispelled the speculation on Monday.

“I heard the speculation on social media and elsewhere that I and the governor will fight in 2023 over Senate. I think people will be terribly disappointed if they are expecting a fight between me and the governor. We will be close allies until the end of our tenure”

The Senator stated that he has four years mandate at the National Assembly which he can’t take lightly.

“I’m taking it with a whole lot of responsibility. I won’t bother myself about what happens thereafter. I think what we pray for is long life and prosperity”.

He also debunked the report that he is planning to defect PDP for another political party, he described the report as an attempt by some people to cause confusion.

The senator also restated that the Minister of Special Duties, George Akume, who he (Jev) defeated in the recent election remained his leader.

“I’m not in contention with him (Akume) for leadership. He is still my leader and I hope he (Akume) sees it that way,” he said.