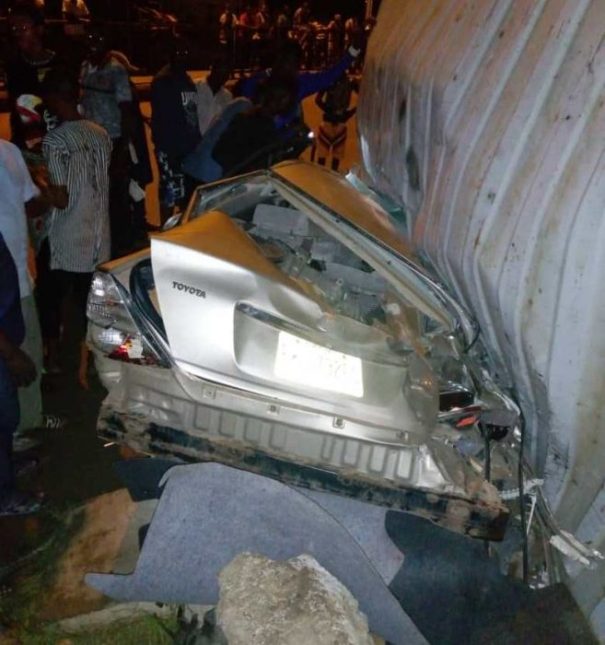 Two persons have been reported to have died while several others have sustained various degrees of injuries after a truck accident that occurred on Monday, at the Ikorodu area of Lagos state.

Naija News understands that the incident happened at Agric bus stop in Ikorodu on Monday morning.

Oke-Osanyintolu added that the two bodies of the male victims had been taken to the mortuary while the injured who were initially treated by LASAMBUS had been moved to the Ikorodu General Hospital for further treatment.

“However, the commodities recovered from the container have been bagged and handed over to the Police at Owutu Police Station. The operation has been completed,” he said.