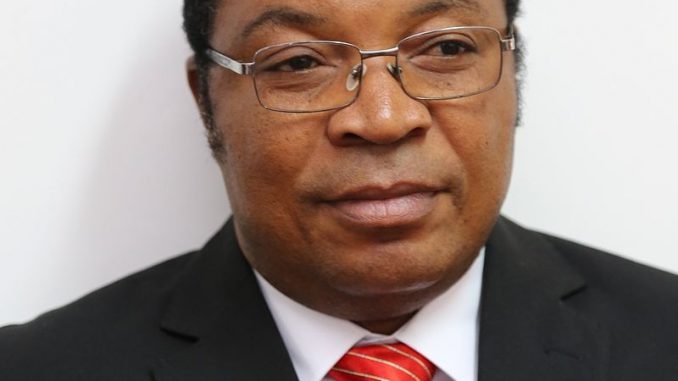 Naija News learnt that the Kassim gave the revelation during an official visit to the region as he also instructed the officials to refund the money unfailingly.

Speaking on the misconduct he said;

“The whole of Morogoro region is facing misuse of public funds.

“Government revenue is being collected but it ends up in people’s private pockets.

“This is unacceptable,’’ the premier said.

According to the 2016/2019 report of the Controller Auditor General, Ifakara town council collected 2.7 billion shillings during that period but only 1.9 billion shillings was deposited in a bank, said Majaliwa.

He said investigations revealed that most of the money, unaccounted for, were deposited in personal bank accounts of the suspended public officials.