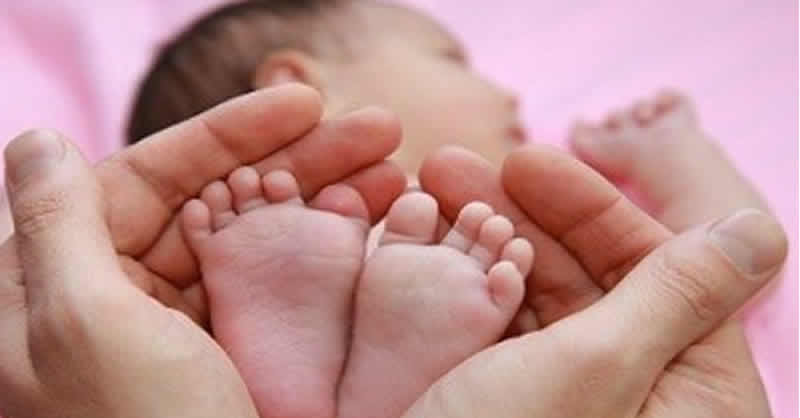 A 20-year-old Cameroonian refuge identified as Claudia has allegedly sold her nine-month-old baby for N70,000.

According to Thecable, Claudia had sold her baby on August 25 to a stranger, who had visited from Calabar.

A report had it that Claudia who lives at the Adagom refugee camp in Cross River State sold her child because of hunger.

A further report revealed that the Cameroonian refuge sold her baby in connivance with a barber simply identified as Victor.

One of the refugees at the camp said, “When the police came, (Claudia) said she sold the child because of hardship; that there is no food or anything to feed the child.”

“That was just before they paid us for July. Then, everywhere was dry. A lot of us have been selling our things and using them to settle the debt.”

The Spokesperson of the command, Irene Ugbo, stated that she is unaware of the incident, an official of the State Emergency Management Agency confirmed the incident.