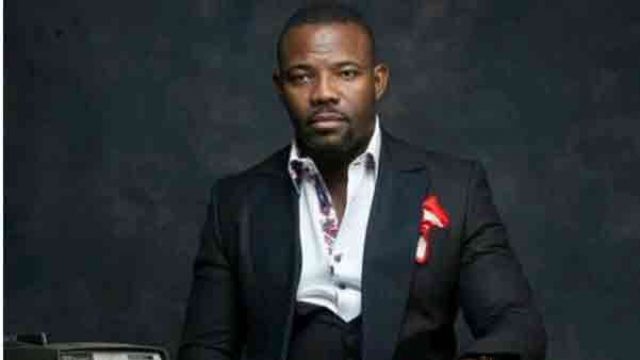 While lamenting Nigerians choice in voting for housemates, he said the smart ones are being voted out while the ‘Stupid housemates’ are saved from eviction.

Bakassi said: “The Big Brother eviction show is a reflection of the society, shows that smart, intelligent, stupid, docile human beings can coexist.

“It tells you about politics and how people vote in Nigeria. Most times you think the smart ones, intelligent ones will be the ones to win but they get to leave the reality show while the stupid ones have a way of hanging around for too long even when you don’t like them; that is the reality.

“So at the end of the show, if the stupid one wins, it is you the voters that should be blamed. It tells us about ourselves, our preferences as Nigerians.”

He, however, did not mention the names of the housemates he was referring to, although this was few hours after BBNaija housemate, Khafi was evicted.