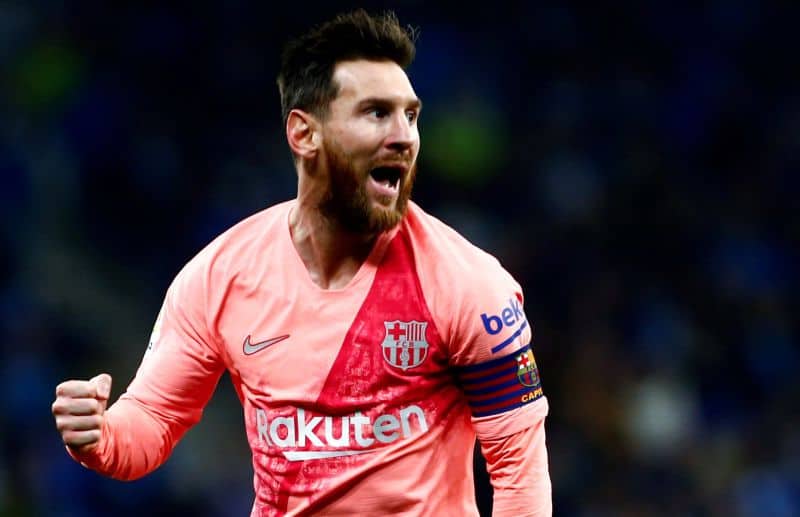 Barcelona manager, Ernesto Valverde, has said he is not worried about the possibility of Lionel Messi leaving the Catalan club next year.

Naija News reports that news emerged this week of Messi having a clause in his contract that enables him to leave on a free transfer at the end of each season.

Speaking at a press conference on Friday, the Barcelona coach said Messi’s comments on his future have been misinterpreted

He, however, admitted that he is unable to control what players say in the press.

“I didn’t want to read it. I know what Leo has to say.

“He expresses himself naturally and then people tend to misinterpret what he has said.

“Everything he says, people try to squeeze out every sub-meaning from his words. I think he was just trying to express things naturally, I don’t think we need to worry.