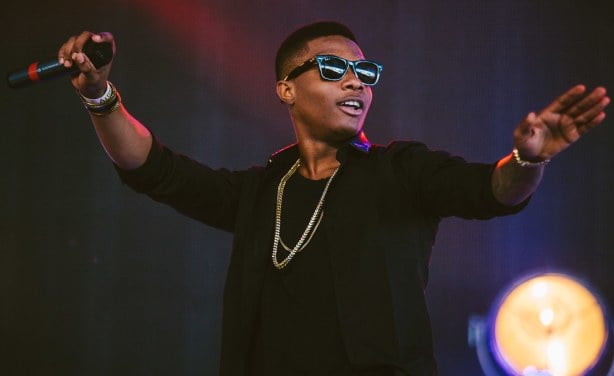 Popular Nigerian hip hop star, Wizkid has dropped the much-anticipated single titled ‘Ghetto Love‘, much to the admiration of his fans.

Naija News reports the song, which is the singer’s debut for 2019, was released on Friday, 13th September.

Few hours after releasing the audio of the song, Wizkid also released the official video for the song. Watch it below: