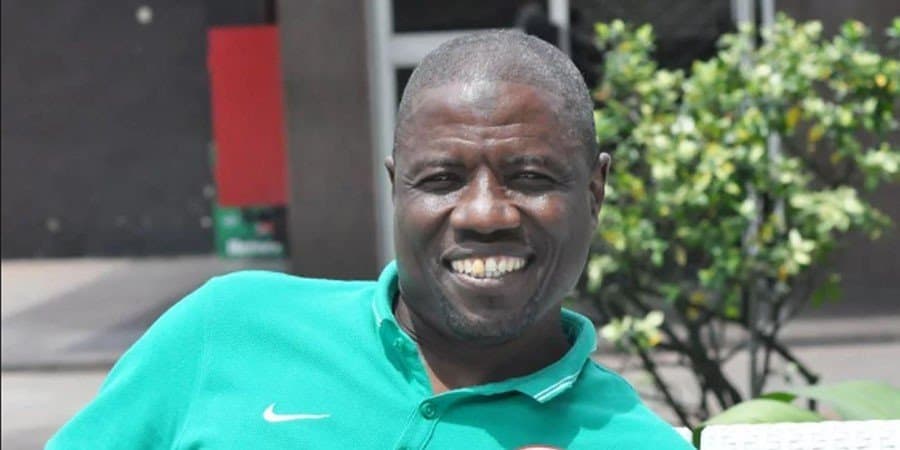 A former chief coach of the Nigerian senior football team, Salisu Yusuf has returned after completing his one-year suspension from all football activities.

Naija News recalls that the coach was banned from all football activities for allegedly collecting bribe from an undercover journalist, who posed as agents seeking to influence players’ selection at the tournament.

Speaking on the reinstatement of Yusuf the NFF Head of Communications Ademola Olajire, thanked Amapakabo the interim coach for stepping in and helping in securing qualification for the U23 AFCON tournament in Egypt.

“The Nigeria Football Federation has noted that the Chief Coach of the Super Eagles, Salisu Yusuf has now fully served the one –year suspension slammed on him last year.

“The Federation thanked Coach Imama Amapakabo for his sterling efforts while in charge of the U23 National Team in the absence of the suspended Yusuf, and for eventually seeing to the team’s qualification for the U23 AFCON,” the NFF said in its statement.