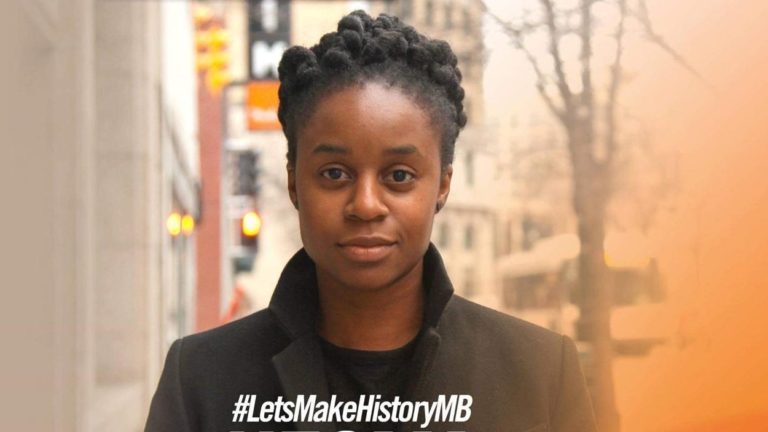 Nigerian born Uzoma Asagwara has been elected into the Canadian parliament by winning the Union Station seat for the NDP.

Speaking on this new feat Uzoma said that; “Being one of the first Black Members of the Legislative Assembly elected in Manitoba was “wonderful…incredible,” and a “sign that folks are really making sure that our elected officials reflect the communities they serve.”

She is also known as a queer woman who has consistently been a longtime community activist in Winnipeg, Canada in the legislature. Asagwara was one of three black people in the 150-year history of the Manitoba legislative house.

Here is what she said prior to the election in august:

The election has officially been called and Sept 10th is only a few weeks away!

I’m running to make sure Union Station is representated by a progressive and compassionate MLA with deep roots in our community.