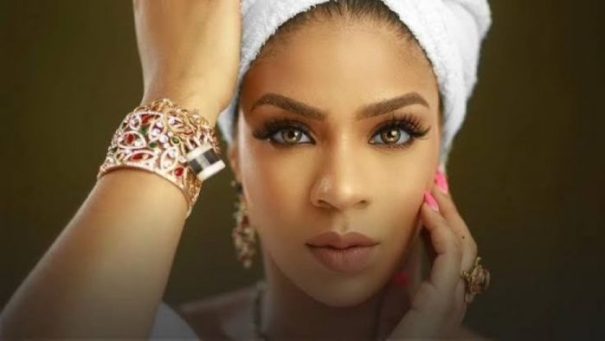 Evicted Big Brother Naija (BBNaija) housemate, Venita has lent her voice to speak on the reports making the rounds that a housemate of the pepper dem edition of the reality show, Tacha has body odour.

Naija News reports that she spoke on the report during an interview with Opera News where she maintained that she cannot remember perceiving any strange odour with Tacha.

She expressed shock over Mike’s claim of Tacha confirming that she has body odour.

Her reaction to the reports of Tacha having body odour comes after Mike, a current housemate in the BBNaija house on Wednesday after the Pure Bliss challenge, told Khafi to inform her friend, Tacha, to apply deodorant.

In his words, he said, “Khafi tell your friend (Tacha) to top up ( apply roll-on)

“I said something to her but l don’t think she took my word. If anyone is musky in the house we should tell her. It shouldn’t be a thing.”